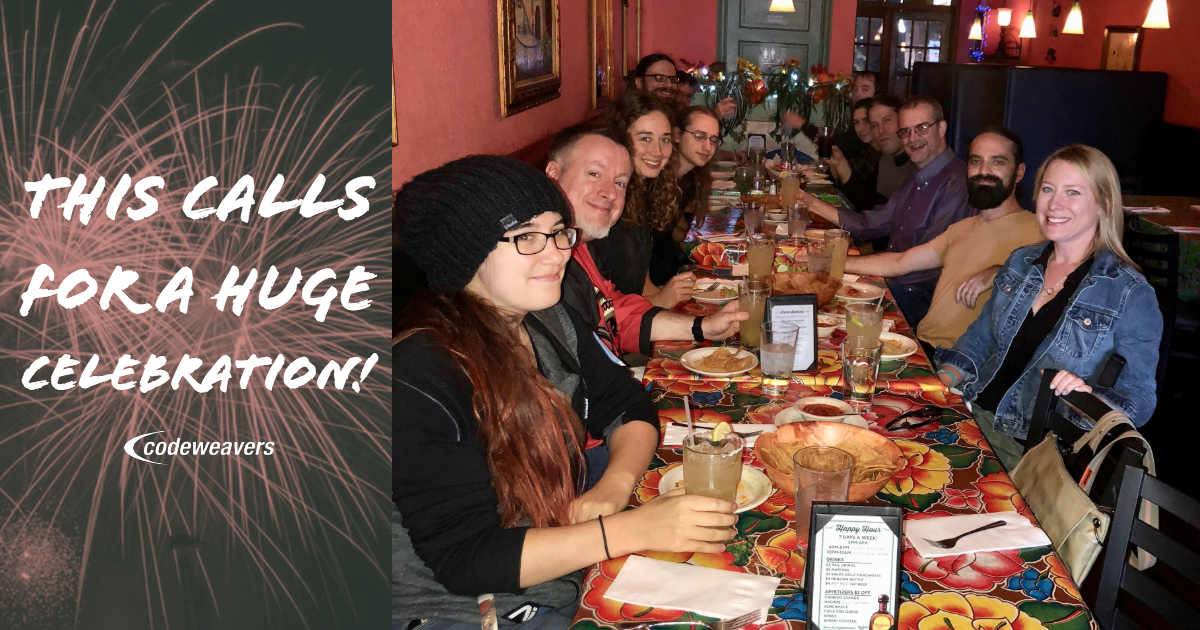 CrossOver Joins the Party with Version 18

CrossOver joins the party... It’s been a big year for CodeWeavers. This summer we marked the momentous 25th Anniversary of Wine with all our nearest and dearest in The Hague, Netherlands. Not long after that, we (finally) unveiled the work we’ve done for Valve to help bring high-quality gaming to Linux via Proton and Steam Play.  >>>Wine and Steam — A Major Milestone The CodeWeavers’ milestones of the last year have accompanied a wave of advancements to Wine and its related technologies, which have brought an unmistakable sense of joy and energy to the Wine community and beyond. I’m happy to announce that our latest release brings some of that celebration home to CrossOver.  What’s new?  First up,…
Read More
0 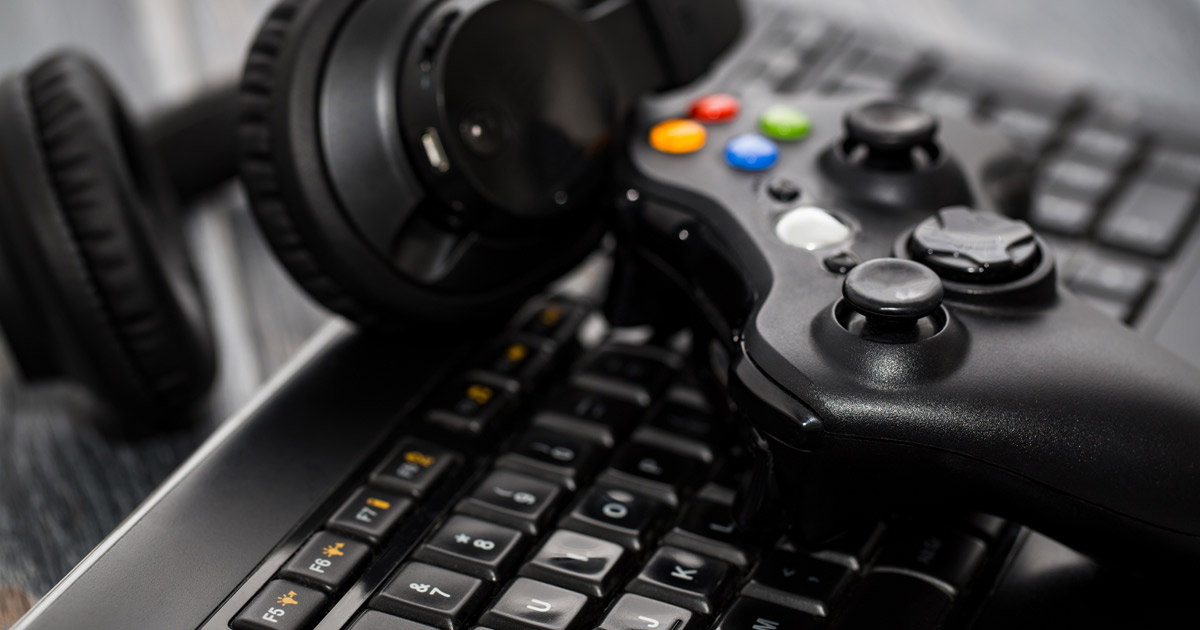 What day? You don't say —It's National Video Games Day

It sure seems these days there is a national day for everything. And a quick Google search confirms it. Did you know there are over 1,500 national days? >>> National Day Calendar I, myself am genetically predisposed to celebrate EVERYTHING! Half-birthdays — bring it. Puppy birthday cakes — but of course! National donut day — duh! Cinco de Mayo — naturally! Leap Year — what have I got to lose? Life anniversaries — sure why not.  You get the gist. So when it popped up in my social media planning that there is a National Video Games Day, I couldn’t resist. Especially with all the work we recently have done for Proton and Steam Play. >>> Wine and Steam – A Major Milestone Did you know there…
Read More
1 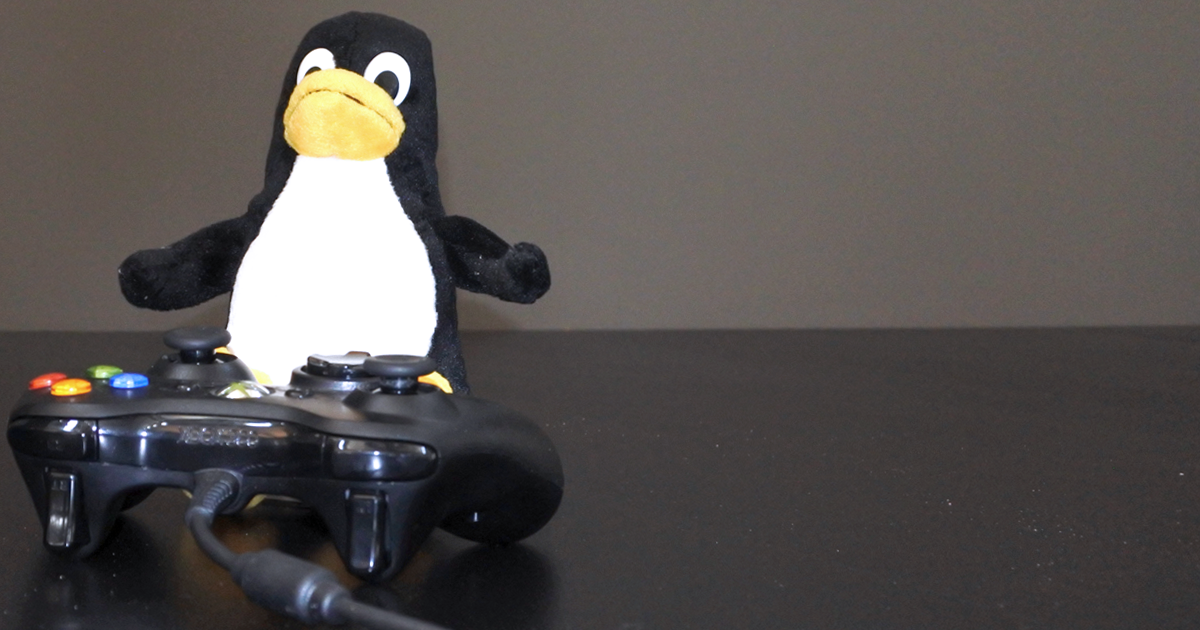 Wine and Steam - A Major Milestone

Yesterday, Valve announced a new feature in Steam Play that allows Windows titles to run on the Linux version of Steam using Wine. We have been working directly with Valve for two years on this effort, and the launch yesterday was one of the most joyful days of my career, for a variety of reasons.  First, the personal – my sons both grew up using Linux.  My older son graduated from college, got a job, and eventually bought a Windows PC so he could play his favorite games.  My younger son is still in college, and he remains a die hard Linux user.  Last night, he was able to install and run the few Windows games he craved on his Linux laptop. Second, the professional – I have long felt that computer games are the key to any…
Read More
6 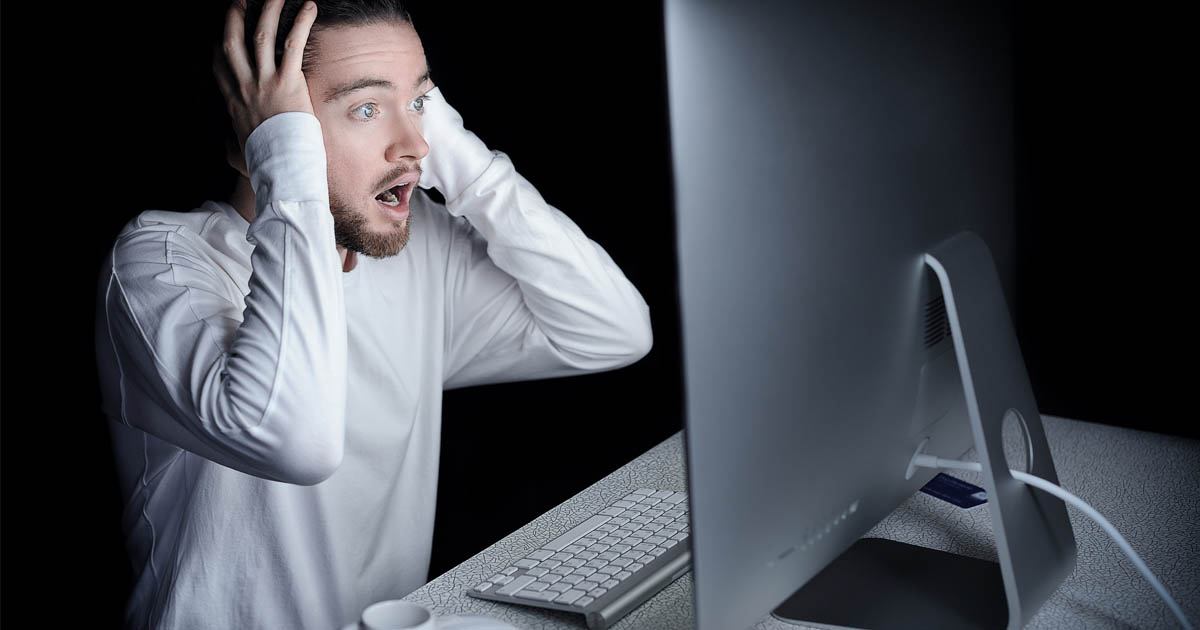 The good, the bad and maybe not so ugly

So Apple is making the gutsy move of completely transitioning over to only 64-bit applications with next release of macOS. This reminds me of the movie The Good, the Bad and Maybe not so Ugly. As not to get too technical, let’s keep this simple. The NOT so ugly: A 64-bit program may be a little faster (depending on how it works). If you use applications that are memory demanding (like Photoshop, 3D rendering, etc) then having a 64-bit version will give it access to more of your computer's memory. In short, you are looking at better performance and compatibility with newer applications.>>> 'In-Cider' Info: CodeWeavers Working on 64-bit Support for macOS The bad: 32-bit applications will not run in the upcoming macOS without…
Read More 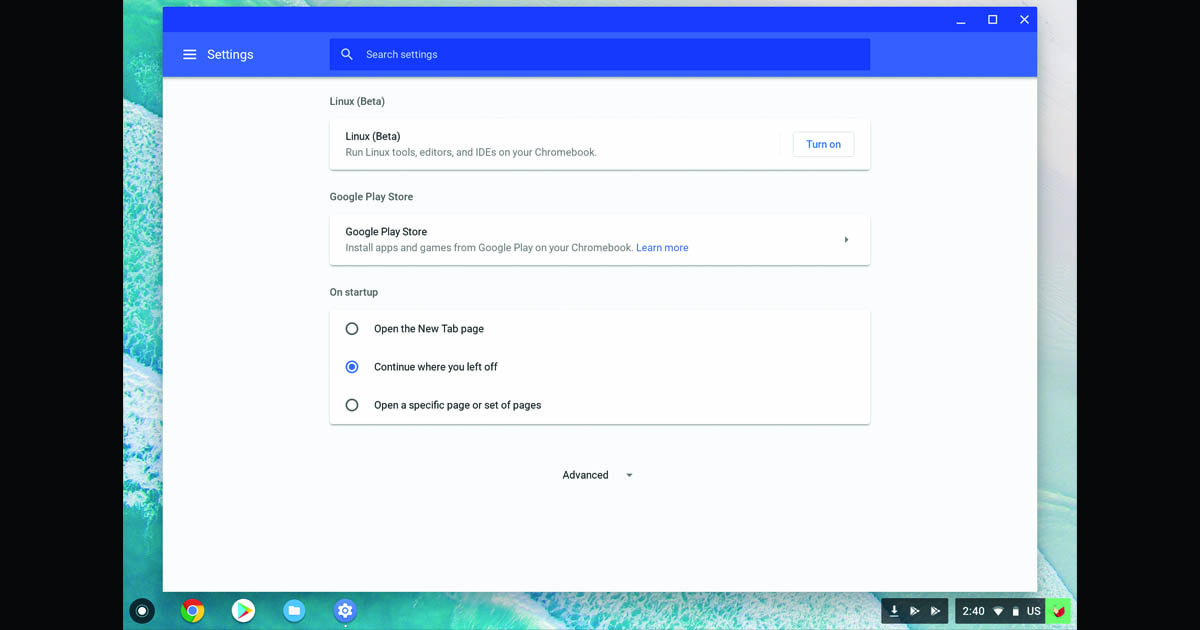 CrossOver in a Linux VM on a Google Pixelbook: a Walkthrough

A New Technology on Chromebooks CodeWeavers is always excited to see new platforms where we can expand Windows compatibility.  Of course we were thrilled when this year at Google I/O, the Chrome OS team announced a powerful new feature coming to Chromebooks.  Starting with Google Pixelbook, Chrome OS will be able to run a full Linux environment in a secure virtual machine. Linux VMs on Chrome OS open up a lot of possibilities.  Google focused on the ability to use Chrome OS as a self-hosting Android development platform by running Android Studio in the Linux VM.  At CodeWeavers, of course, I was excited to try running our Linux build of CrossOver on a Chromebook inside the virtual machine. >>> Read How Josh Got Wine…
Read More
5 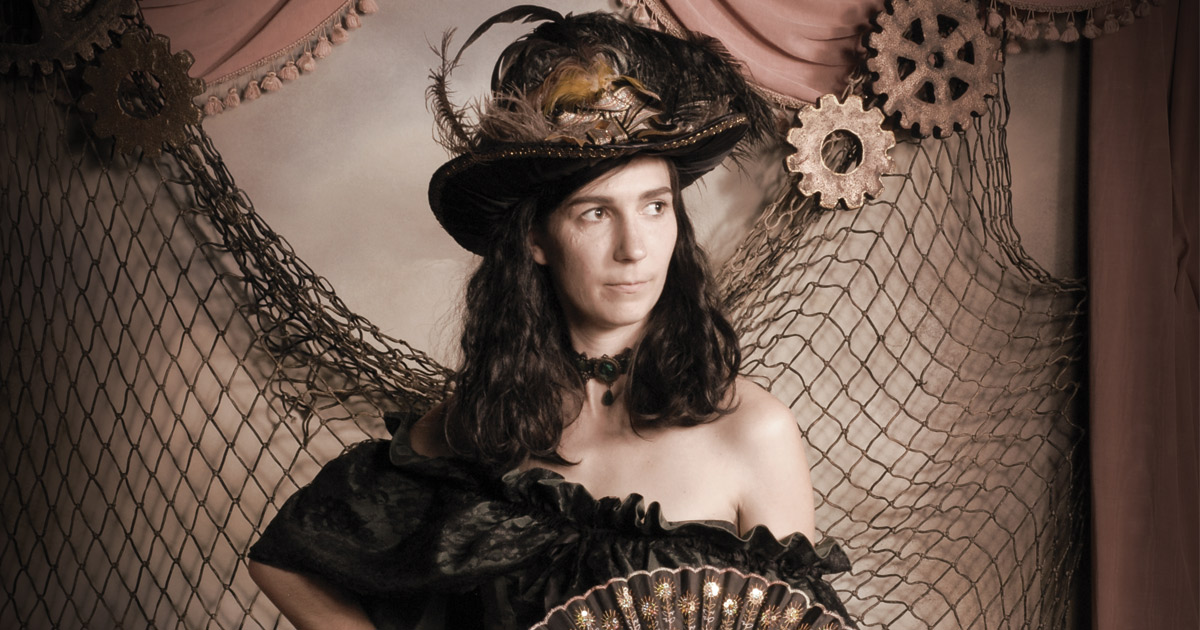 She admits that she would be a terrible health care worker. If you want to make her day, cook her good food and clean the dishes. She has never kept a New Year’s resolution but she could give a 40-minute presentation with absolutely no preparation on the benefits and logistics of small-scale local food operations. She will NEVER go on a road trip with a dog and a cat again and her dream car is a Pagani Zonda. And PLEASE people, stop asking her when she is getting married! She spends her days at CodeWeavers discovering and recording where CrossOver breaks — introducing Anna Lasky, one of our Quality Assurance Engineers! In her own words: I am a small-scale farm-hand turned software tester enjoying the comforts provided by making a living while…
Read More
0 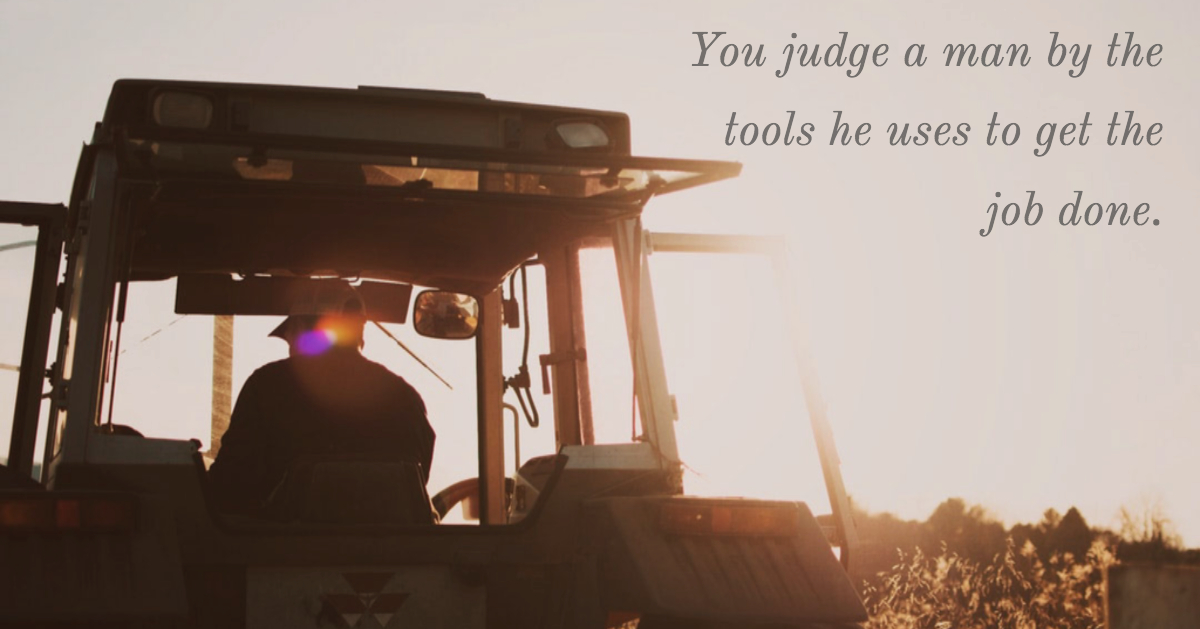 “You judge a man by the tools he uses to get the job done.”  My dad shared this wisdom with me when I was 10 or 11.  He was a farmer.  He grew up and spent much of his life in North Dakota.  He was an incredibly hard working man with an endless work ethic.  And he was quick at sizing up the people around him.  When I inquired as to ‘why?’, he simply stated that a smart man chooses the right tool for the job and puts that tool to good work.  Somehow, someway, this advice has stuck with me for over 35 years, and my dad’s wisdom holds true to this day.  It’s simple but true.  A smart man picks the best available tool for the job and puts it to good work by making it an extension of him. >>>…
Read More
5 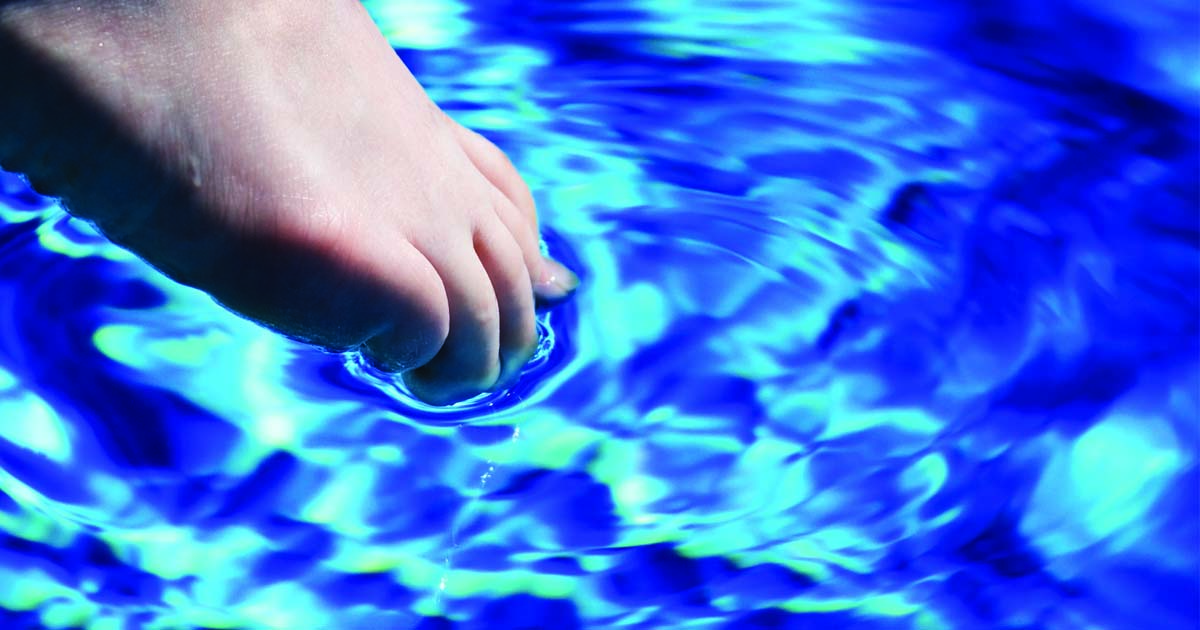 Linux — The Final Frontier | Part One

The migration from macOS to Linux – The start of the journey!President’s Log  — Start Date:  06/01/2018 I lied to myself, to my family, and to my friends as my reasoning for joining the CodeWeavers team. I told them (and myself) that I joined CodeWeavers because of their mission, their people, the compensation, and the flexibility that comes with working for a technology company.  But if I’m honest, I was most drawn to the 15” MacBook Pro that came with the position.  My CEO was smart about it too.  He brought the MacBook into the interviews.  He showed it off to me.  He even allowed me to test it out a bit.  It made me want to be the Vice President of Sales at CodeWeavers.  >>>…
Read More
0
popular posts
subscribe
share
label cloud
bloggers