How to Manually Uninstall and Reinstall Pirate101 on your Mac

It happens, sometimes an update goes terribly wrong and any number of strange things begin to happen.

A fresh install of Pirate101 may be the fastest way to get back to playing.

Before starting these steps, get the latest version of Pirate101 here!

Locate Pirate101 in your Applications folder and drag it to the trash: 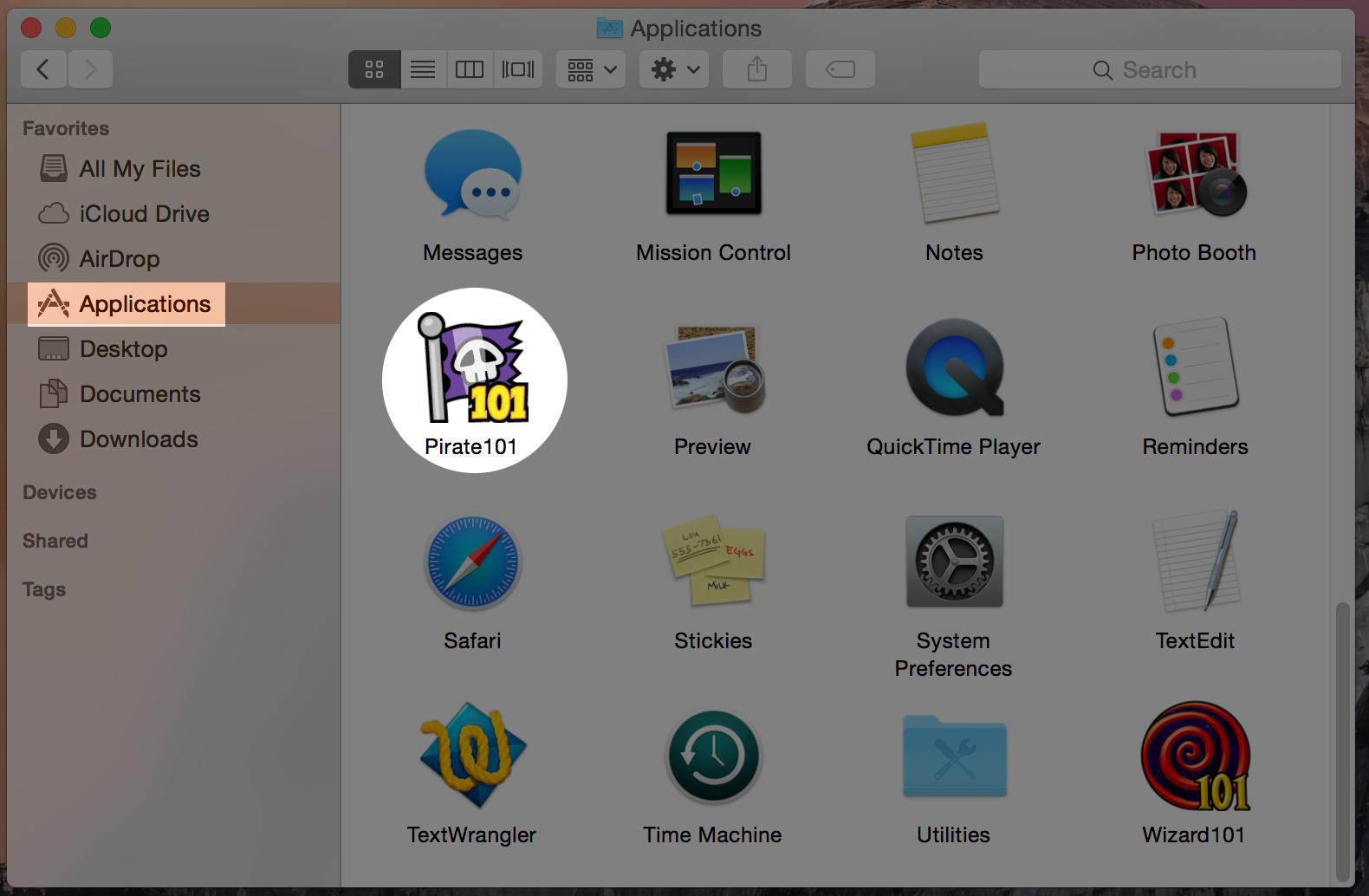 Go to your "Library" folder.
- Click on Finder
- Choose the drop down menu option "Go"
- Hold down the "Option" key to make "Library" visible and select it 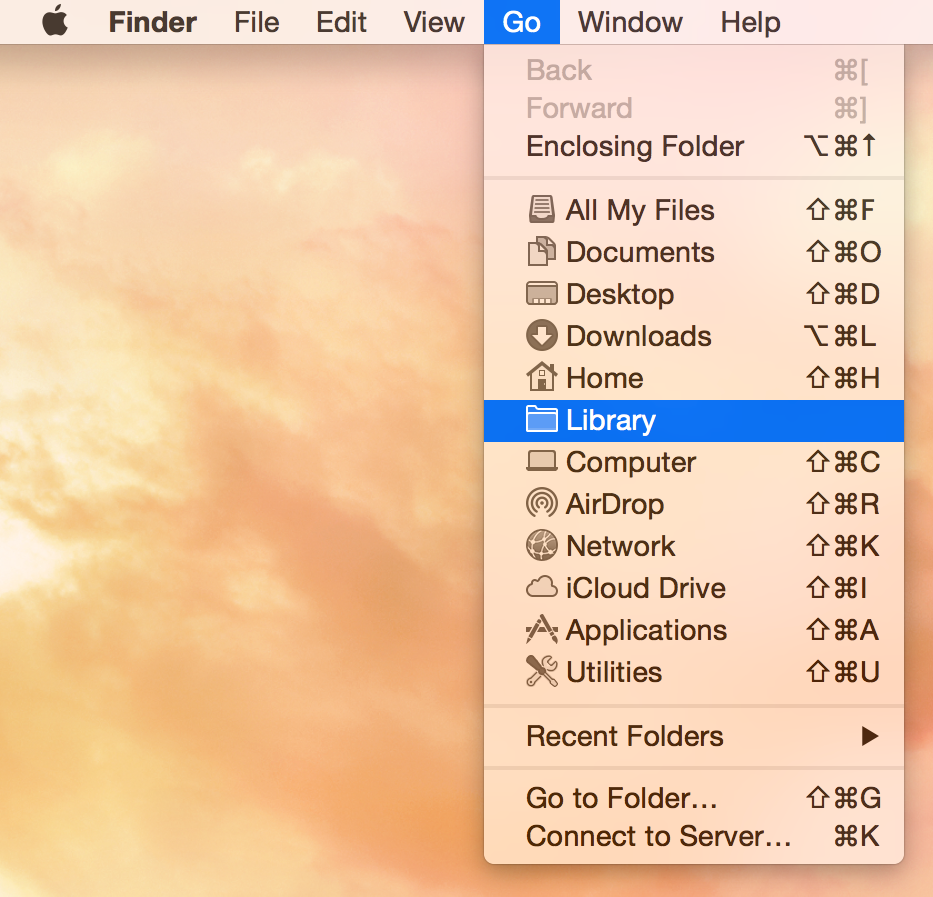 Inside the Library folder, go to "Application Support" and locate the "Pirate101" folder. Drag it to the trash.

Inside the Library folder, go to "Preferences" and locate the "com.kingsisle.pirate101.plist" file. Drag it to the trash.

Verify the contents of your trash and empty it. 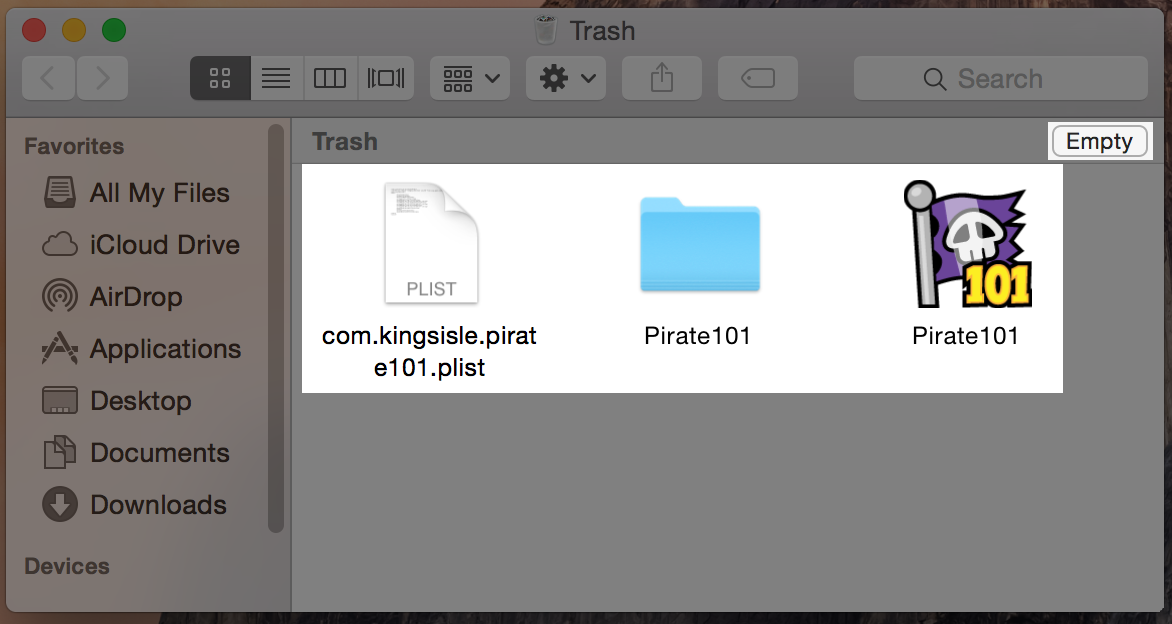 Install the latest version of Pirate101. 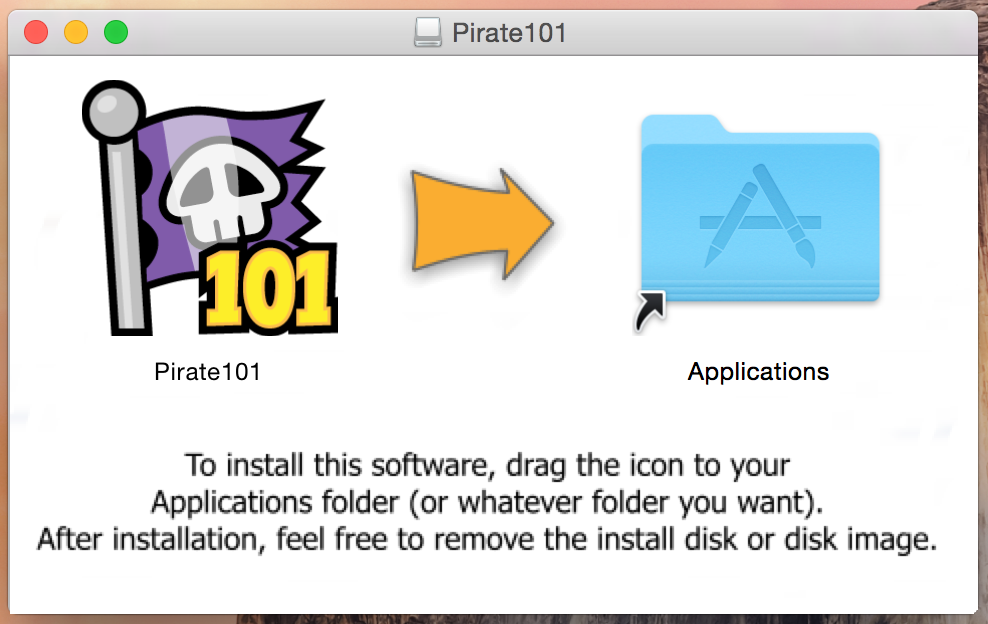