How to Install GardenCAD on Mac

We are asked about Windows software running in CrossOver all the time. The range of programs varies so much that it's always questionable on what it might take to get the application running. Most of the time, it's easy.

Recently, we received a request for a second look at GardenCAD and it's big brother, gCADPlus. To our surprise, the team for gCADPlus checked us out a few years ago and put together a handy walkthrough for our product. 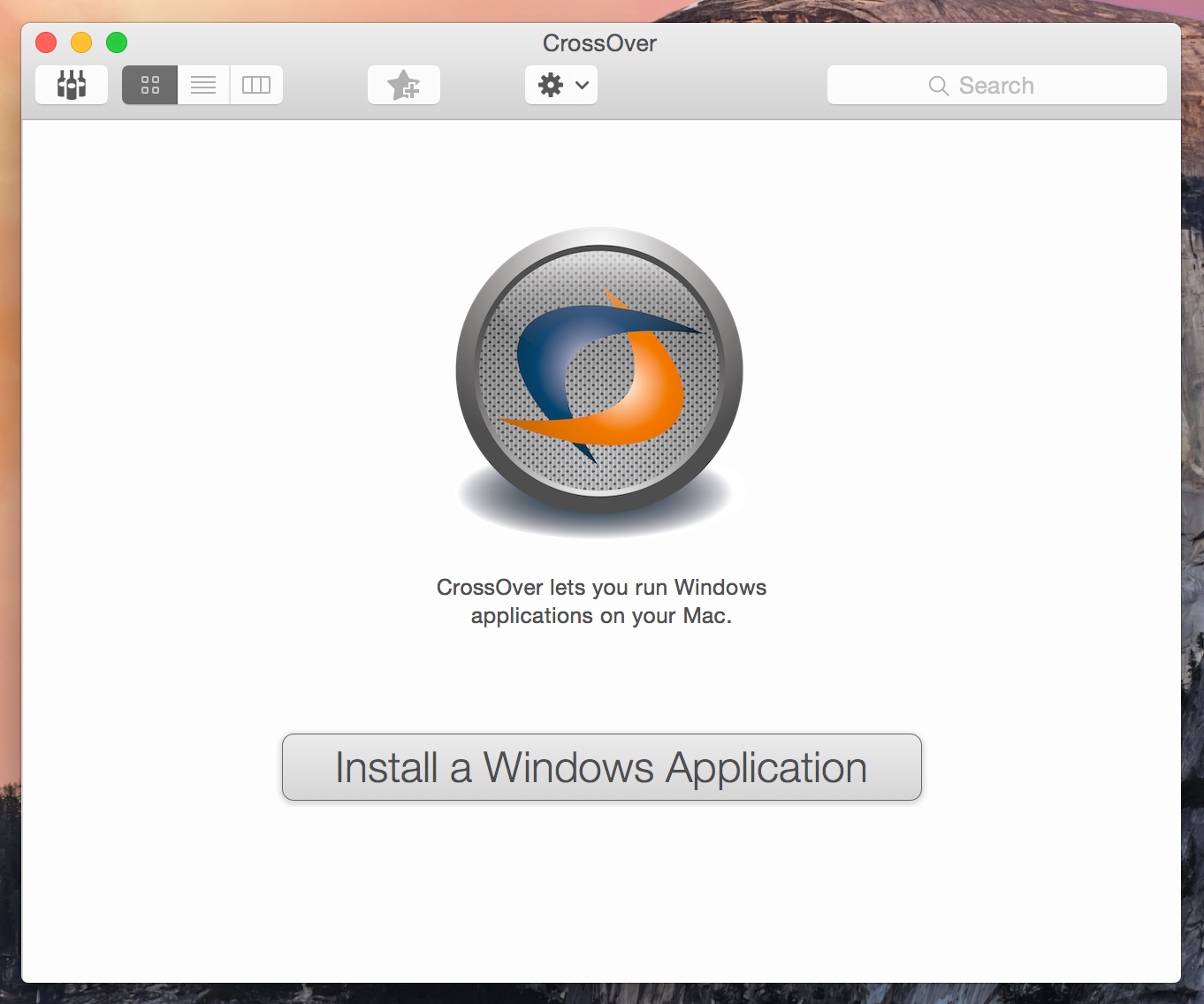 After you click on "Install a Windows Application", search for your application: 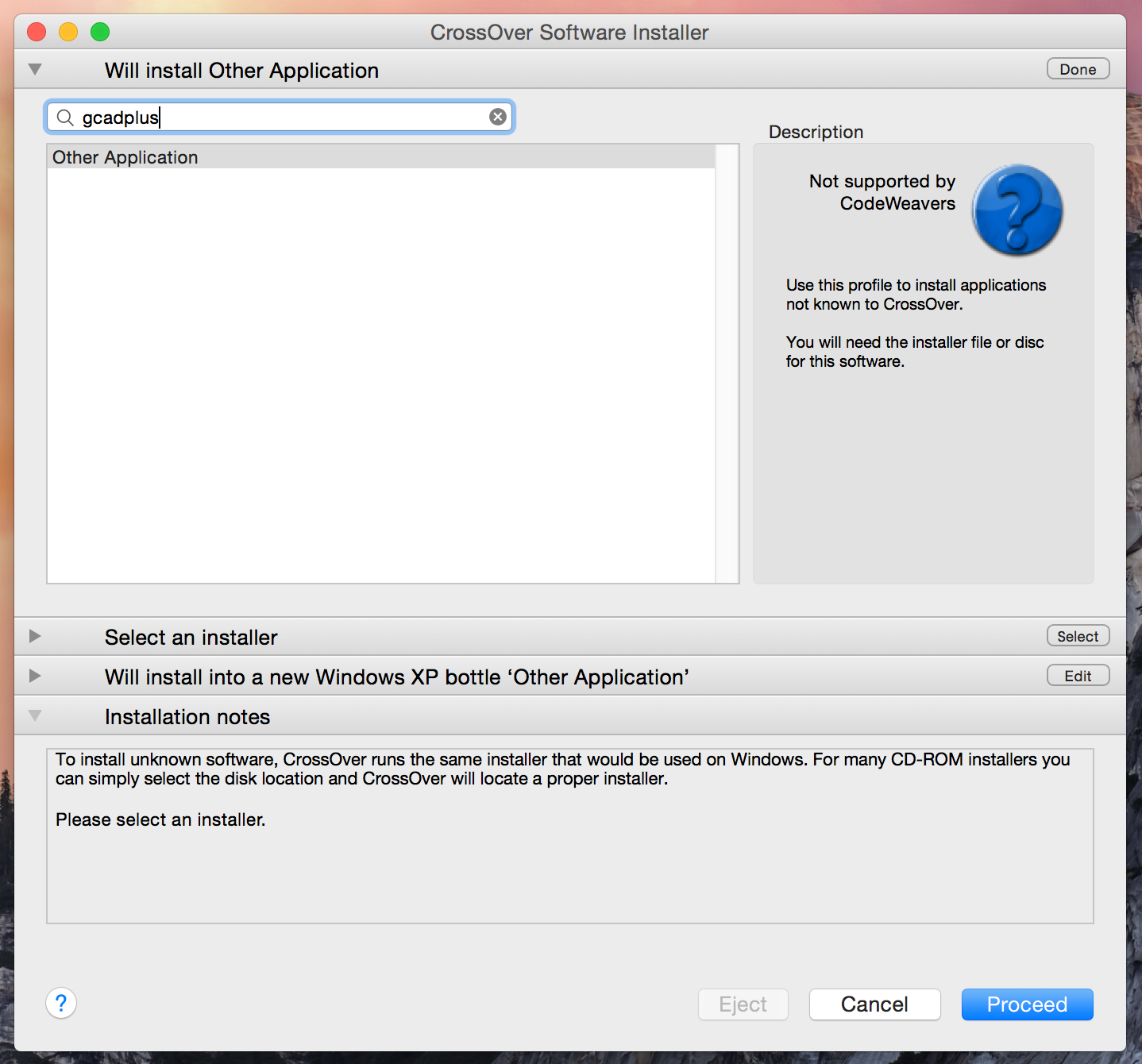 When your application doesn't show up, it's some "Other Application" that CrossOver doesn't know about... and that's okay. More applications than ever run in CrossOver.

There's no reason to give up here, make the selection of "Other Application" and open the next section of CrossOver, Select an Installer and click "Choose Installer File": 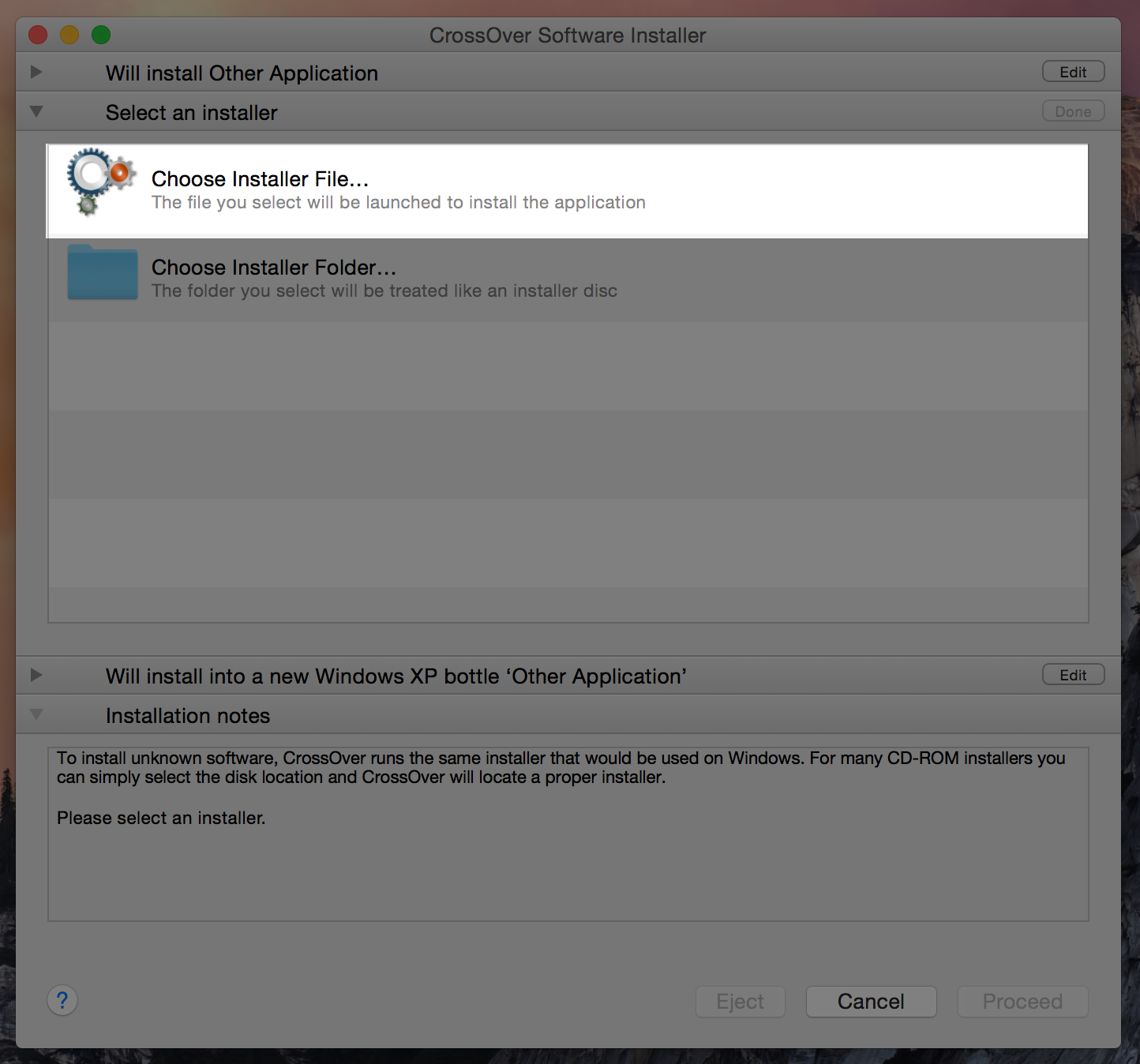 Show CrossOver where your installer file is, highlight it and click, "Use this Installer": 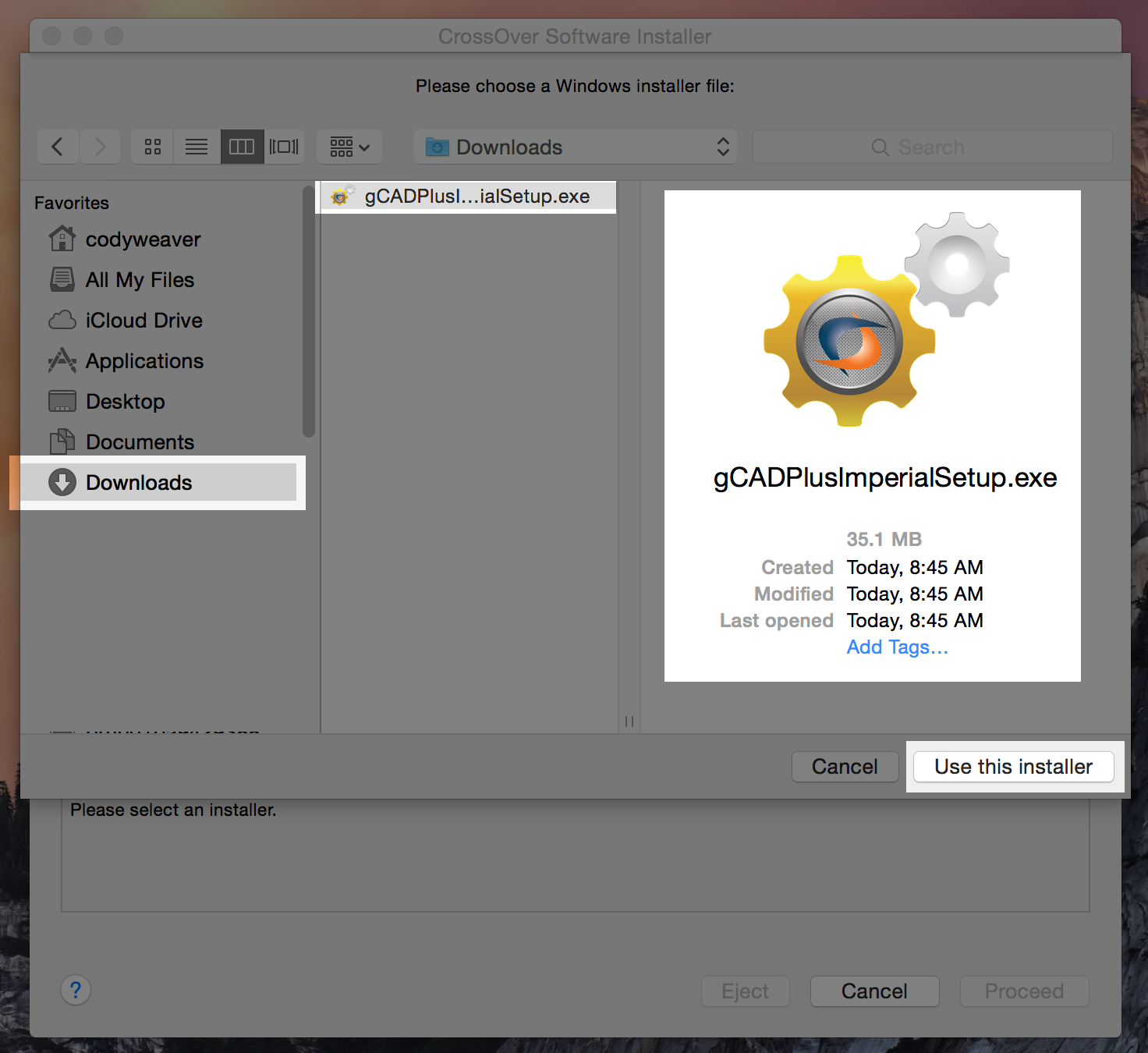 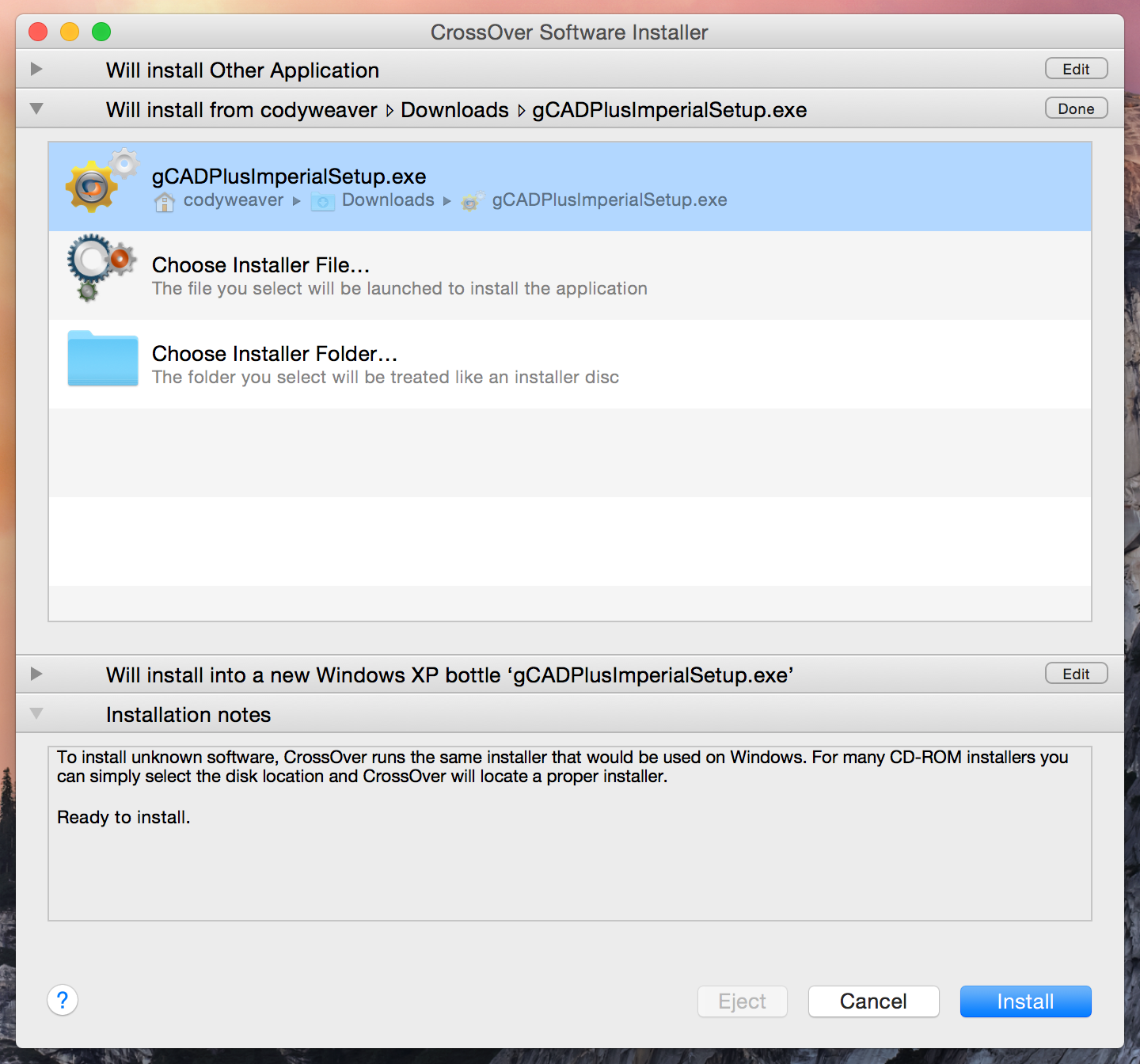 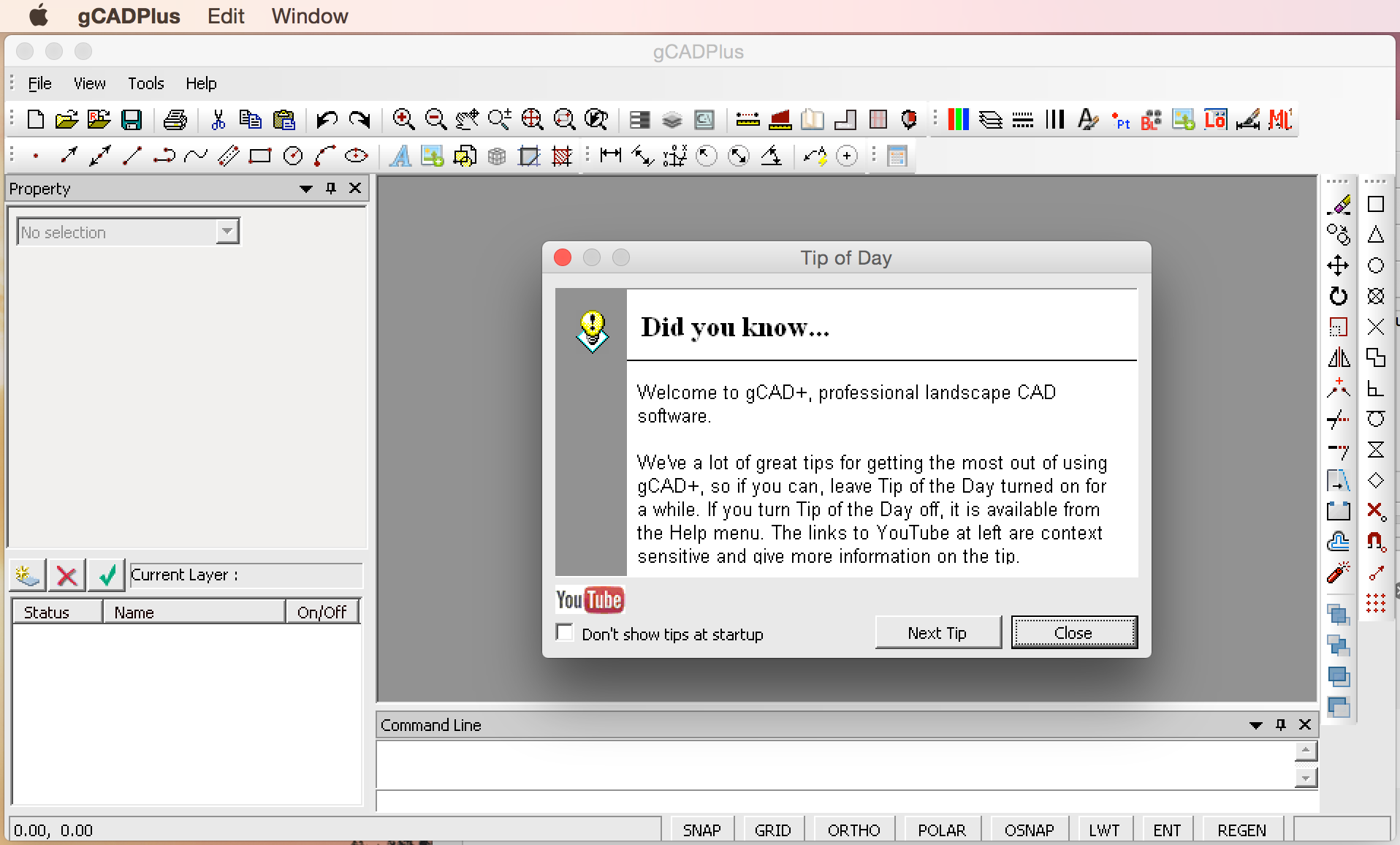 And, it does things:

It really is that easy!

Actually, it's easier. We were able to streamline the installation process for gCADplus. Visit our page for gCADplus to see how it runs and use our "Install Now" button to try gCADplus on your Mac or Linux system!