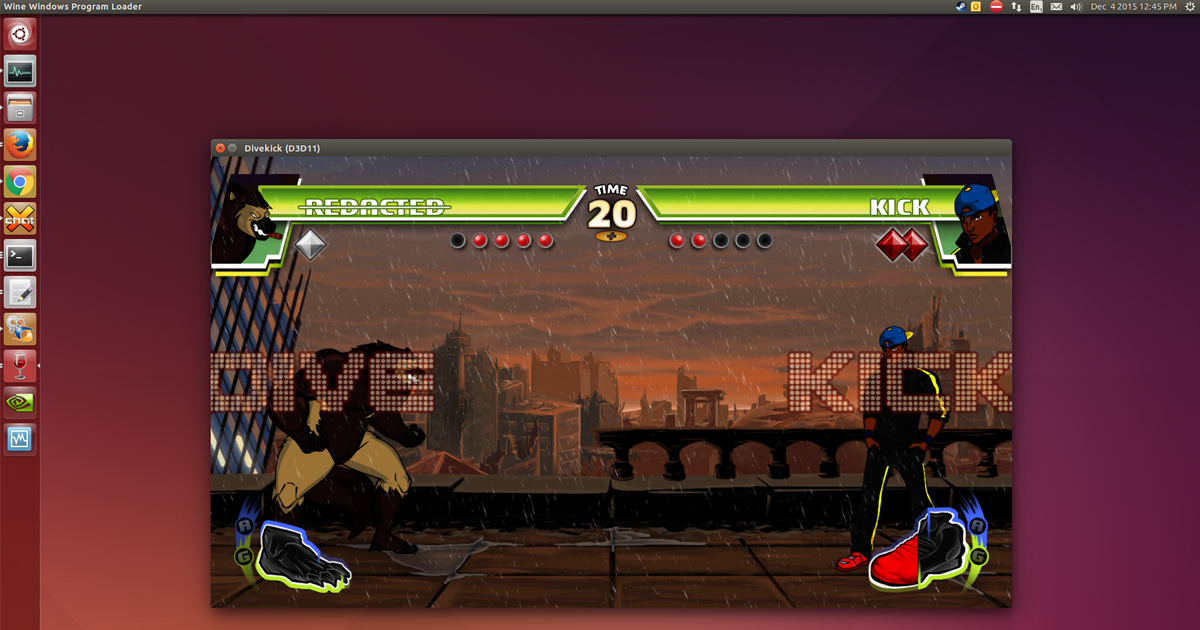 Joshua Ross
Posted 2017-02-13 19:37
Personally I prefer to use play on linux. I'm suprised that codeweavers sells wine seeing it's an opensource program. Also with regard to Direct X 11 support, there are ways to get things to run...