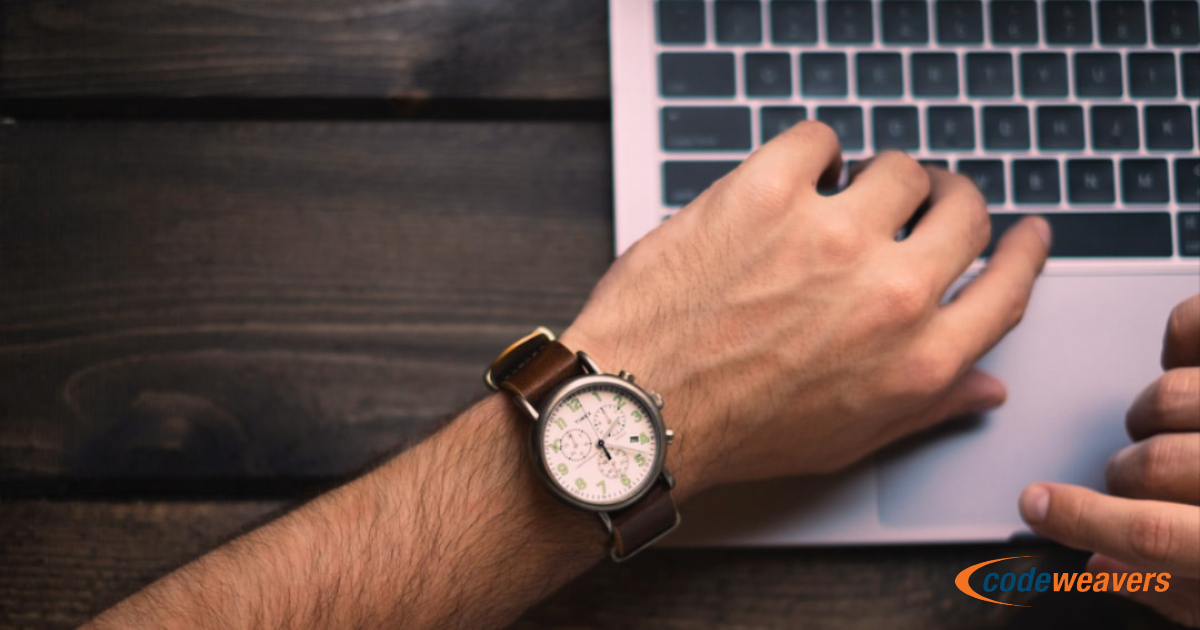 We are overdue for an update on our support for 32 bit applications on Catalina.  All of the key developers are heads down, working on that support, so I thought I'd write a quick summary.

Today for the first time we took a build from the developers and gave it to QA.  And I'm thrilled to report that this build is showing real progress; we ran a few applications including Notepad++, Steam, and a few games.  This is very exciting forward progress for us, and shows that we are beginning to integrate all of the hard work of the team over this past year. However, a lot of applications are still not working; a wide range of our titles fail (Quicken, Office, and others).  Right now, those failures center around dependency downloads, which we hope to cure quickly.

We still have a pretty substantial list of tests we need to get through.  For example, we're not sure if the exception handling is correct.  We need to test things like launcher integration, and probe for other unexpected failures.  We're also missing some tools that are nice for diagnostics (relay tracking, debug support).

However, we remain hopeful that we will have a rough alpha available in the relatively near future.

>>> So We Don't Have a Solution for Catalina...Yet

Laurence Svirchev
Posted 2019-10-25 20:49
I always like a company that plays it straight and doesn't try to pull any PR nonsense baffle-gab tricks on their customers. CodeWeavers is that kind of company.

Curt Hull
Posted 2019-10-26 09:26
I echo Laurence's comment. I also appreciate the straightforward approach to information sharing that Jeremy and the gang have taken. Thank you for keeping us in the loop.

BTW - When you are testing Quicken, will you also be testing the Canadian version?

Adam Twardoch
Posted 2019-10-27 19:38
It seems that Apple has not completely removed the ability to run 32-bit code in macOS Catalina.

Yes, Catalina no longer ships the 32-bit frameworks or libraries, but when I boot my macOS Catalina in Recovery mode (holding Cmd+R on boot), and then chose Utilities > Terminal, and there I type:

and reboot, I then am able to run i386 commandline apps.

I think it would be acceptable for many CrossOver users if Codeweavers initially deploys a solution that relies on this modification. I guess it’ll still be a bit complicated to do, but surely less complicated.

I always like a company that plays it straight and doesn't try to pull any PR nonsense baffle-gab tricks on their customers. CodeWeavers is that kind of company.

Thank you for recognizing our strategic decision to play it straight. It wasn't an easy decision (I mean who really wants to admit they missed the mark on something SO publicly) to come to, but we knew without a doubt it was the right way to play it.

Meta-trader 4-5 Not working for Mac Catalina

Hello,
We currently DO NOT have a Catalina compatible version of CrossOver for mscOS. Thus, Meta-Trader will no work with CrossOver if you upgraded your OS to Catalina.
Hope this helps,
Jana

I echo Laurence's comment. I also appreciate the straightforward approach to information sharing that Jeremy and the gang have taken. Thank you for keeping us in the loop.

BTW - When you are testing Quicken, will you also be testing the Canadian version?

Hi Curt,
Not on a regular basis do we test the Canadian version of quicken. I think we don't have a current license. That being said you are always welcome to join our beta tester program so you can test it for us and let us know.  https://www.codeweavers.com/compatibility/beta

daphne Vega
Posted 2019-10-29 20:11
Thank you for this honest and thorough explanation of where you are in the process. I have total confidence in this team! You got this!

Jeff
Posted 2019-10-29 21:30
I'll add -- probably not a great idea to update to Catalina even if you're not using CrossOver, as I don't believe that this version of macOS is fully baked. For now, I'll patiently wait until codeweavers has a solution for Catalina and when macOS is fully functional and not Windows-like.
edited by Jeff on 2019-10-29 21:31

Leo Links
Posted 2020-03-13 12:48
Glad to see that you do constant updates. www.spokanehousepainters.net
blogger