Announcing a first Alpha build of CrossOver 19 for macOS Catalina 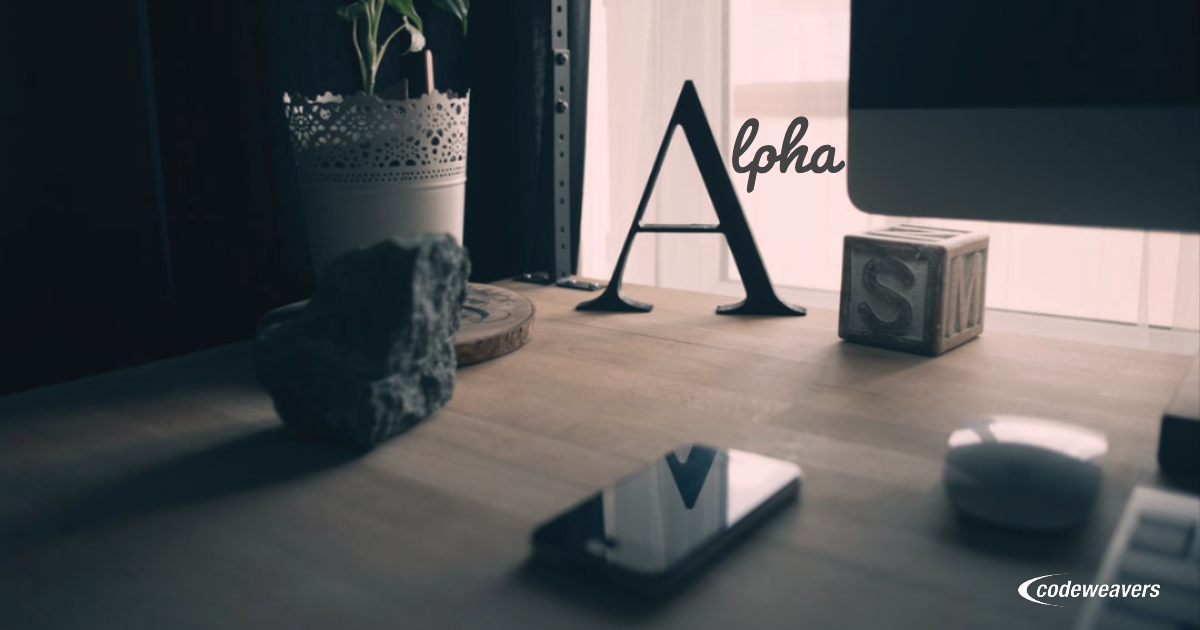 As you are probably aware, we have been working hard to provide support for 32 bit applications on macOS 10.15, Catalina.  This has proven to be a monumental challenge, as we are effectively adding back a facility that Apple has taken away.

I am happy to announce that we have finished a first alpha build of CrossOver 19 for macOS 10.15.  This build is intended for customers that have upgraded to Catalina only to find themselves unable to run their favorite Windows applications with CrossOver.  Our hope is that this build will get those customers back up and running.

If you are a customer that is running Catalina and you have an existing CrossOver install, please contact us to ask for access to this build.

Note that this build is very rough and has barely been tested.  We have found that it seems to run most already installed applications.  It does have trouble installing a few new applications (certain MS Office versions and a few .NET versions), and the way launchers work in the dock is not great.  We haven't yet had time to test it much more substantially than that, so we would consider a fairly risky package to use, and only recommend it for people who are otherwise dead in the water.

If you are not running Catalina, or do not have any CrossOver installation, we recommend you stick with 18.5 for now. We plan to start our beta process shortly and we hope to have a production quality version of CrossOver 19 before the end of the year.  We strongly recommend that everyone that can wait for that version.

>>> So We Don't Have a Solution for Catalina...Yet

Huw Rogers
Posted 2019-10-31 11:38
Fingers crossed for continued success! I reckon a word of praise for your efforts so far is in order!
If only some of the software producers had put such effort into developing their own products to comply with Mac OS updates.
Looking forward to hearing about ongoing details of successful beta versions for Crossover! Keep up the good work.

Michael Powell
Posted 2019-10-31 19:11
Congratulations and thank you for your hard work and persistence in getting this far.

John Wallace
Posted 2019-10-31 22:13
This is great -- things are really working in this.  For me, Word 97, Native Instruments B4 organ, MP3 Tag, and Anvil studio are what I've tried so far and are working. Quite an achievement on Codeweavers' end.

Jeff
Posted 2019-11-12 20:51
Just wanted to send out a "Thank-You" to CodeWeavers and their team of hard workers. I do have the Alpha version and it has worked on my Catalina macOS with the Windows software that I needed to run. Only issue is initial start-up a little bit slower, but it's really not a big deal...thanks again!

David Robinson
Posted 2019-11-15 15:31
Just noticed this thread.  Haven't been able to get Shadows to work yet with Catalina; might give this a try

Pablo Guillen Schlippe
Posted 2019-11-17 00:54
Thank you for the Alpha. So far it's been running good. The only annoyance I was able to detect is: When launching a Windows program Catalina gives a warning about the code being unsigned and asks to move it to the trash or cancel. After hitting cancel the program launches and works just fine.

Good work! Looking forward to a Beta or even an initial Catalina release! :)

Murali P
Posted 2019-12-10 11:01
There is no update after 31st October - don't we deserve a progress update and a possible release of catalina-compatible version of crossover?

Krish Sharma
Posted 2020-02-07 07:59
Thanks.... We are waiting from a long time and also I learned that don't update your Mac as a fool person because I upgraded it as a fool and now suffering from 32bit apps problem
God will give you success in this work
#You_Will_Gain_a_Brand_New_Customer