Caron Wills
This week we spent quality time with World of Tanks to test how well it runs across Lion, Mountain Lion, Mavericks, Yosemite and El Capitan. We performed a framerate check on various systems with several graphics cards and verified room for improvement in performance. This work has been given to Wargaming along with a fix for a beautiful LED light experience on Intel graphics cards.

We retested Vanguard Princess with the latest version of the unofficial xbox driver on El Capitan. We verified that our implementation work for winmm remains functional and that gameplay proceeds as expected on Yosemite and El Capitan.

We confirmed that Neverwinter Nights 2 servers have been shut down. While this is not surprising, it will come as a disappointment to many. Neverwinter Nights 2 is not the only affected game. For a complete list, see the article by Polygon or the official EA blog post.

We tested our FLStudio 11 OEM with Yosemite and made recommendations around some errors and bugs; essentially this port needs to be updated.

We discovered two regressions with Microsoft Office 2010, both which led to the same commit in Wine. The regression is tracked with Wine bug number 39040. This portion of Wine is currently under heavy development and will require several weeks if not months to get right. We will monitor these changes closely to ensure that Microsoft Office 2010 is not affected for CrossOver 15.

Our bi-weekly testing resulted in other related regressions that can be traced back to this commit.

We began testing with Nvidia binary drivers enabled while running Microsoft Office 2013. In past weeks, the only way to run Office 2013 was to turn on software rendering and use the Mesa drivers.

We tested with the suite of Microsoft Office 2013 applications: 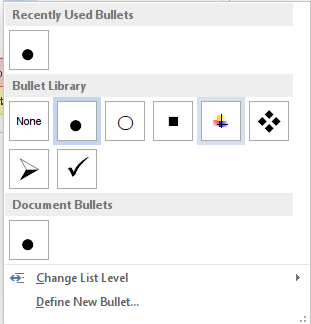 Word 2013 - has rendering problems, crashes, we were able to open existing documents for testing purposes. We then retested a patch that makes bullet points in Word 2013 work better. They do... HOORAY!

Excel 2013 - has rendering problems, crashes, we were able to open existing documents for testing and use print preview to see charts that are otherwise invisible 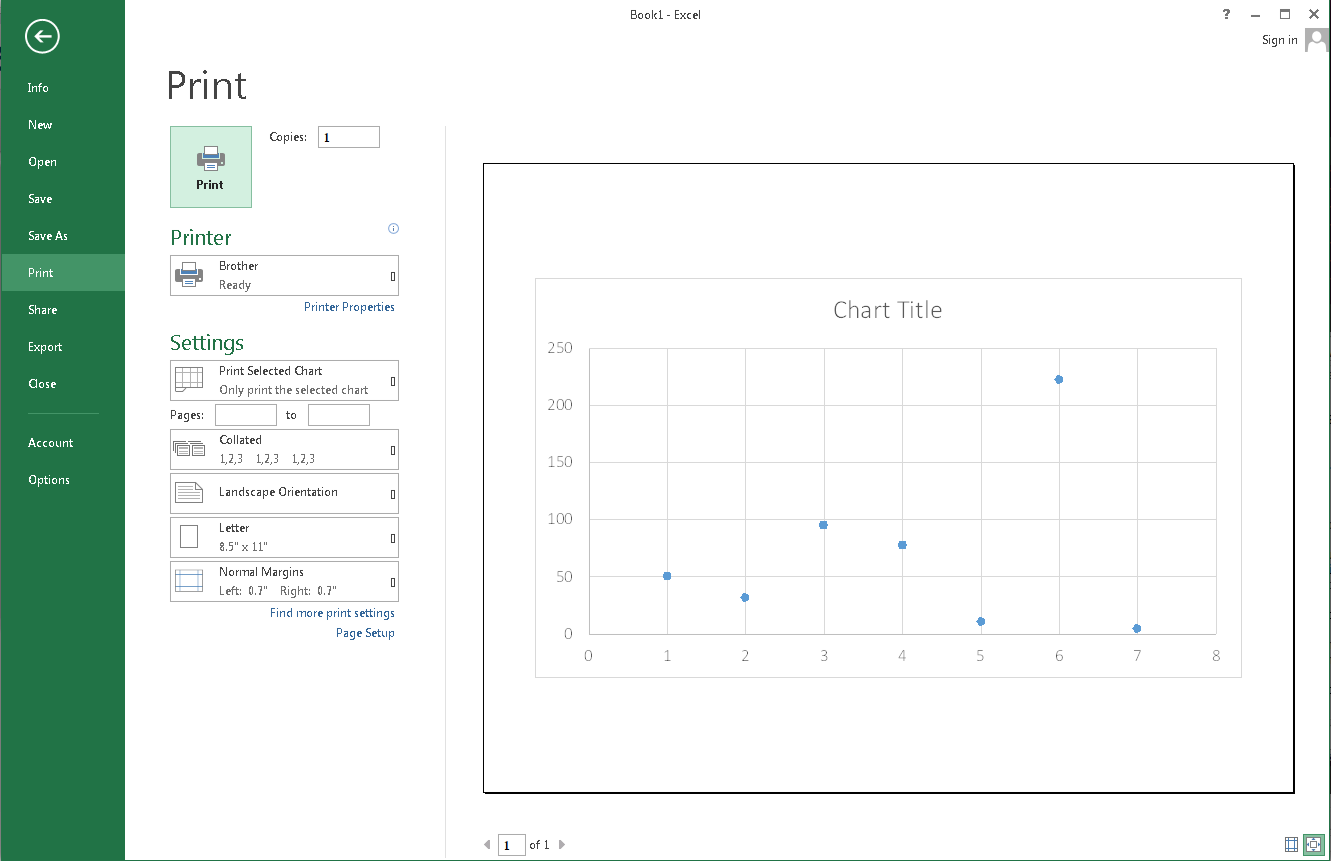 At this time, Office 2013 applications cannot save documents, show pictures, create visible graphs, sign in to a Microsoft account, use macros, and much, much more. However, basic functionality is present and continues to advance.

We reviewed the Linux unlock and activate dialogs for additional wording and flow changes. Then, we filed a bug regarding strange window placement behavior while CrossOver unlock modes were changed.

We tested tooltips on the main OSX interface window for icon sorts, favorites and other customization options.

We tested out the software installer GUI on OSX. With this we made suggestions about design then triaged and filed bugs regarding various strange behaviors. 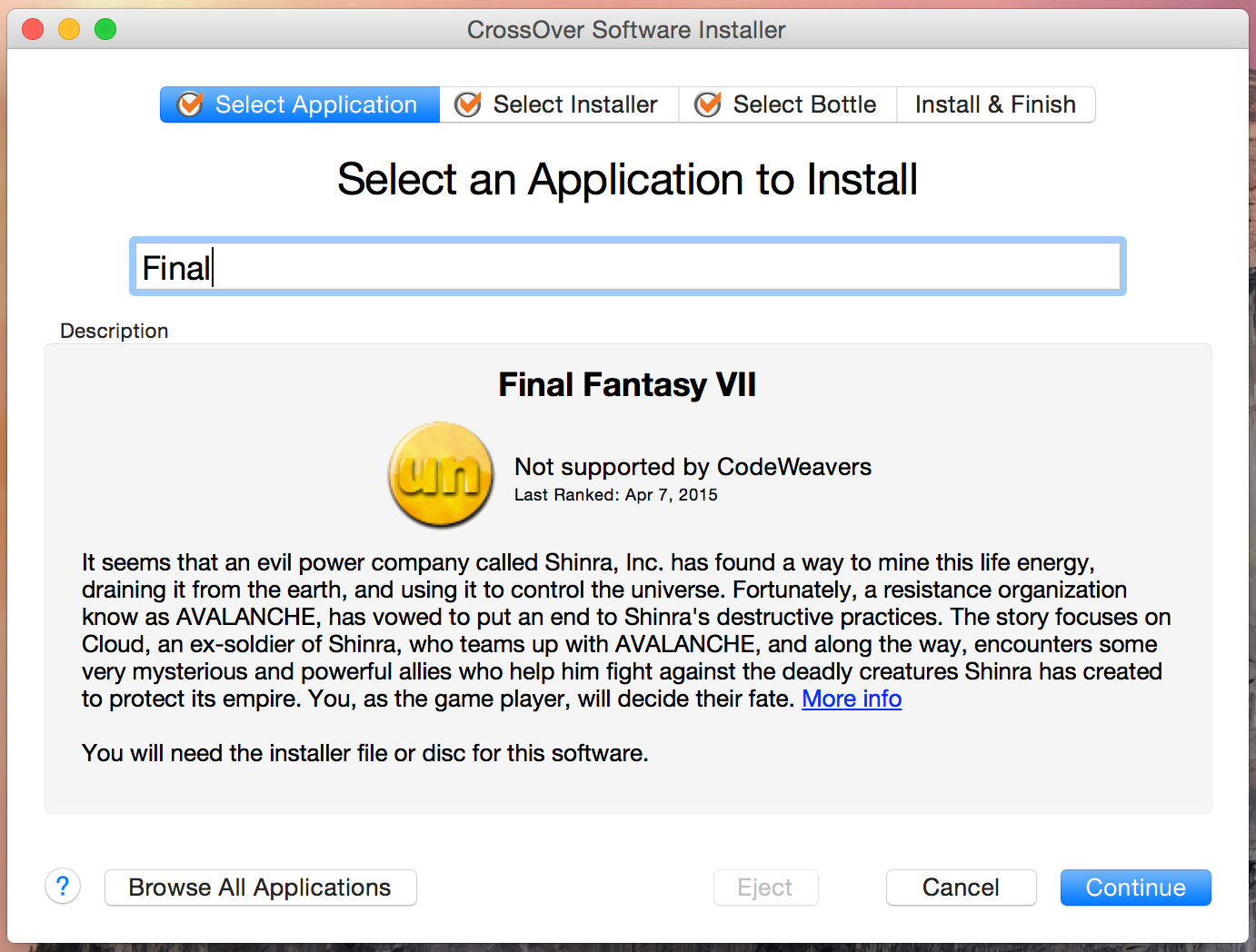 Copyright © 1999-2023 All Rights Reserved · Privacy Policy · Code of Conduct
CodeWeavers or its third-party tools process personal data (e.g. browsing data or IP addresses) and use cookies or other identifiers, which are necessary for its functioning and required to achieve the purposes illustrated in our Privacy Policy. You accept the use of cookies or other identifiers by clicking the Acknowledge button.
Acknowledge
Please Wait...
eyJjb3VudHJ5IjoiVVMiLCJsYW5nIjpudWxsLCJjYXJ0IjowLCJ0enMiOi02LCJjZG4iOiJodHRwczpcL1wvbWVkaWEuY29kZXdlYXZlcnMuY29tXC9wdWJcL2Nyb3Nzb3Zlclwvd2Vic2l0ZSIsImNkbnRzIjoxNjczNjM5MzYzLCJjc3JmX3Rva2VuIjoiTll2QUpnbnR6VFBRNUpZOSIsImdkcHIiOjB9