The Future of Technology? A CrossOver Android Follow Up
by 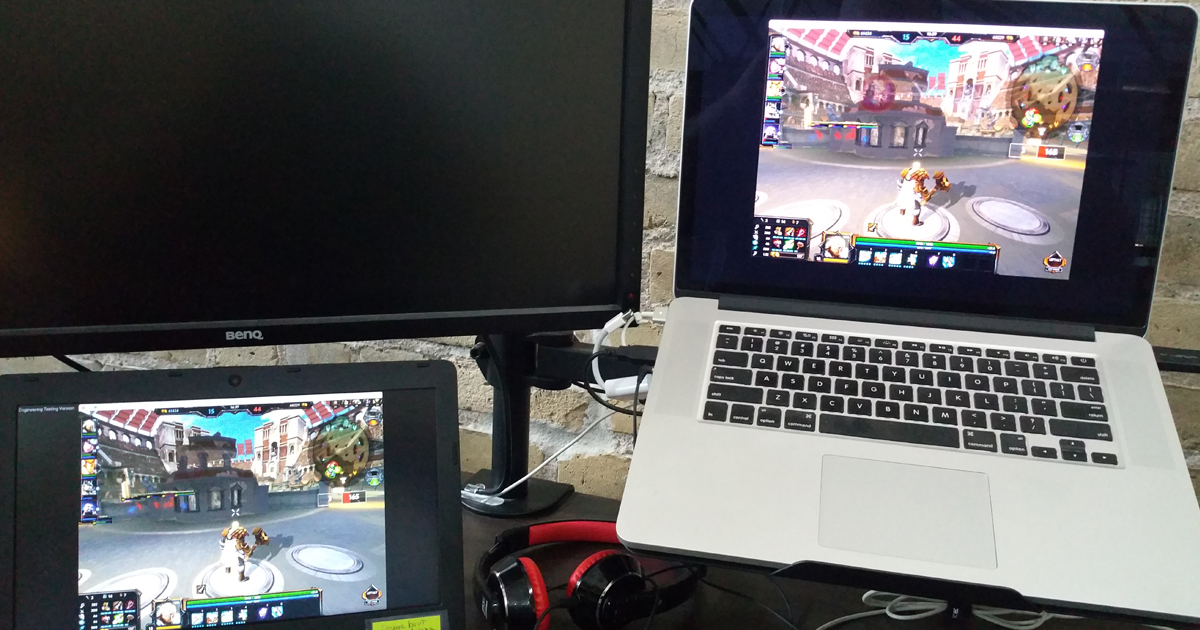 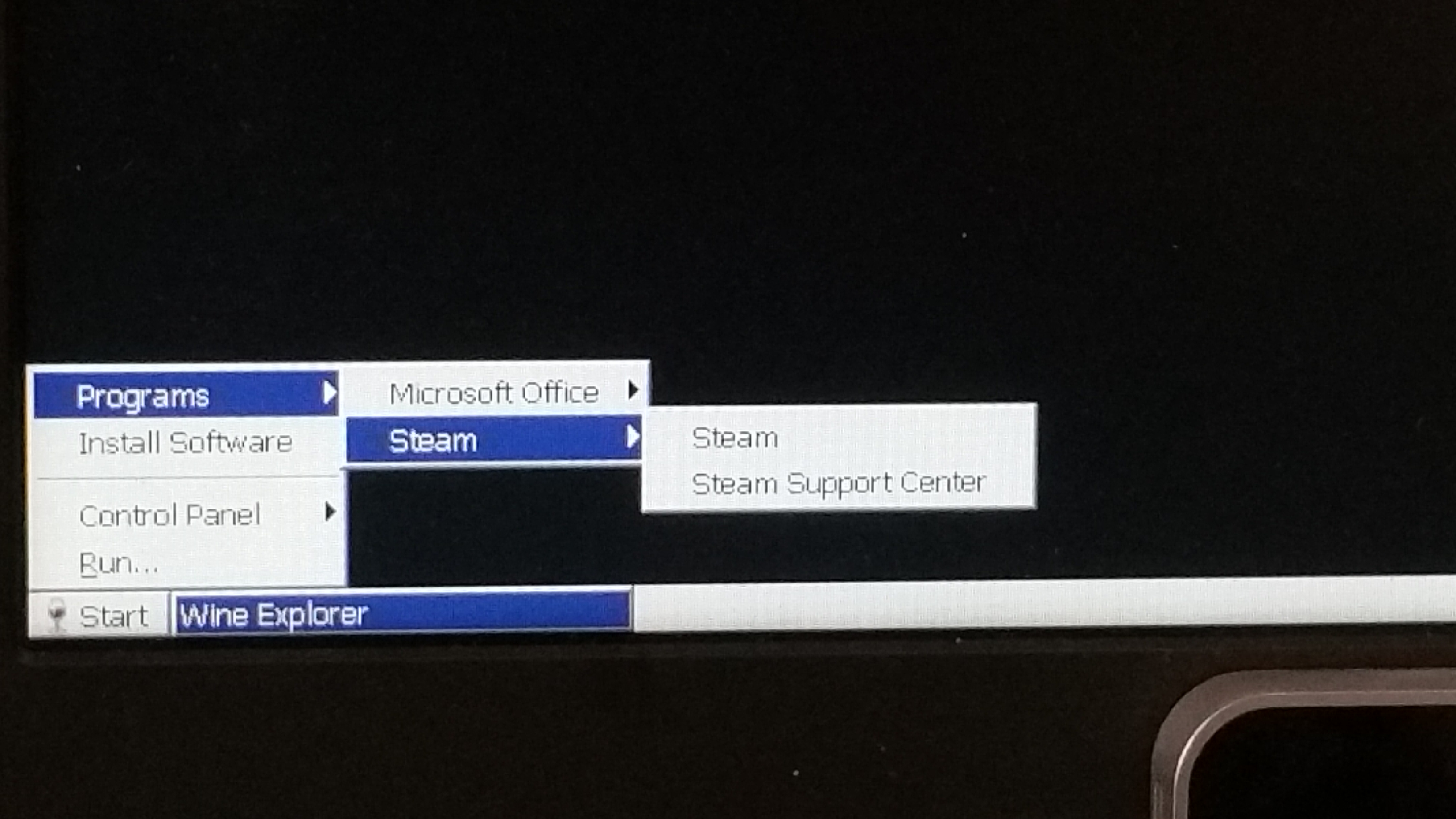 I think the future of technology is convergence. Convergence is different technological systems evolving toward performing the same or similar tasks. This means that instead of having a smartphone, a desktop computer, a laptop computer, and a tablet that you would have one device that would perform the tasks of all these antiquated technologies. Google thought it was Google Glass. Ubuntu thought it was a smartphone Microsoft believed it was a tablet. And Apple believed that it was a unified device somewhere between an iPhone and an iPad.

I believe that they’re all wrong.

The reason we have different devices is that we have different perceived needs. You use a tablet to browse the web; you use a smartphone to Facebook and run simple apps; you use a desktop computer for intensive applications or games; and you use a laptop to run office applications remotely. Because of the limitation of phone and tablets, you really can’t utilize Windows applications. And because of the bulk of a desktop or laptop computer, it’s really not convenient for simple mobile tasks. Up until now, this was the reality for technophiles.

So what has changed? What is the future of technology? Convergence... This past May at Google I/O it was revealed that Google Play (the Android app store) is coming to ChromeOS. This seemingly small, insignificant, announcement may be the catalyst for Convergence. Why? Imagine a ChromeBook that can run all Chrome applications; Android applications; act as a phone; AND (yes) run Windows applications and games. You’d have the portability of a mobile device with the power and performance of a NetBook. Some of you are laughing (out-loud). I can hear the chortles of ‘NetBook, wow!’, ‘some convergence’, ‘how is this an improvement?’,… ‘wait, I can run Windows applications and games on an Android device???’. WELL… yes! 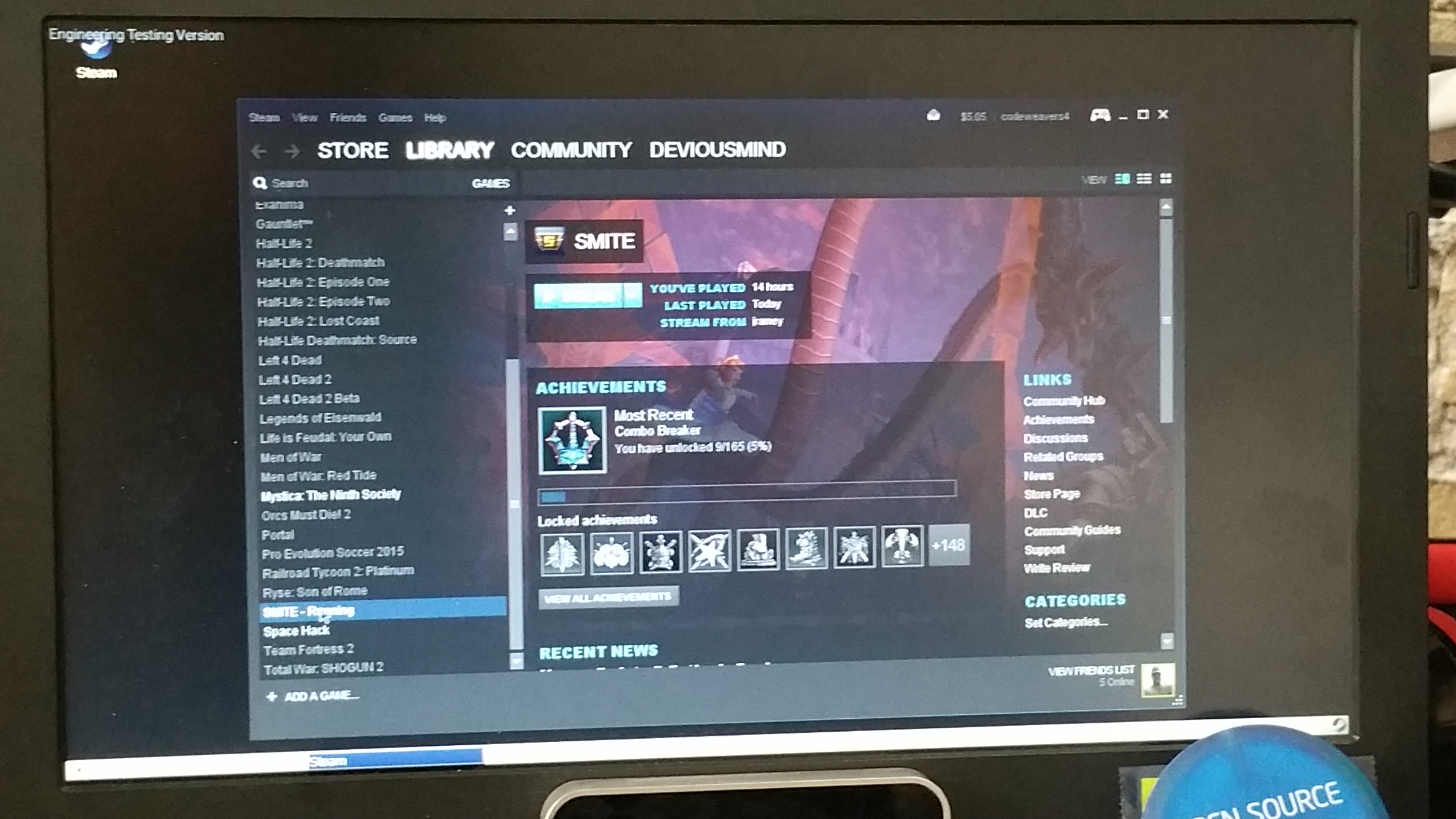 In the coming months, CodeWeavers will release a version of CrossOver that is compatible with Android. It won’t run every single Windows application or game. It won’t even run all the Windows applications and games that you can run on the Mac or Linux platforms. BUT, it might be the start of something that is potentially the future of technology. AND as the unified device continues to improve as PCs improved in the 1990s and 2000s, the form factor will get smaller, the performance will significantly improve, the storage will get larger, and the ability to run more Windows based applications and games will increase SIGNIFICANTLY. If you think back to the PC Revolution, you’ll note that it didn’t happen overnight and took several generations of hardware (and the Internet – thank you AOL) before the PC became as necessary a household item as a television. If you think of the commercial success of the Internet (1992), you’ll note that it took years (and significant upgrades from phone providers) before it was embraced by the masses. And if you think to the start of smartphones (1995), you’ll note that it took unified operating systems (2007) before it became the ‘it’ device. Point being that each technology revolution we’ve experienced in the past 25 years has required a combination of hardware and infrastructure to exceed expectations. The next revolution will be no different in that it will require hardware (a device) and infrastructure (in this case a unified operating system) to dethrone the multitude of devices we use today. BUT… it’s coming.

Why convergence? Convergence is the natural evolution of technology. Why now? People have already made the shift from the desktop and laptop computer to more mobile devices. What is the catalyst? People will have a need to both create and access information which is challenging with the limitations of today’s devices. And why CrossOver Android? People have a need to run their one or two or three Windows based applications or games on their more mobile devices. That’s the future of technology. That’s where I think we are going. Should be an interesting ride from here to ‘there’. See you in the future!

Will this be possible only on x86 Android devices or also on ARM Android ?

ExaGear is already designed for ARM devices. It uses retranslation of x86 code to arm. 4pda has a lot of tutorials like how to install DirectX. But it does not works on x86! And compability is not perfect. There is also a winulator, which has very low compability with most games. So im pretty sure that i would launch 1nsane on my Smarto 3GD52I, now i can play only games builded with SDL, using SDLdroid, like quake3, OpenTTD or The Powder Toy, also i can run Debian using Debian Noroot. I had successfull installation of wine on this Debian, but it was not possible to run 1nsane so i deinstalled it. Then i got info about software openGL, but wine always is installs with errors and i cant do the installation like i done it in 1 try. Linux is so unstable. I mean, windows in emulator causes less errors than linux in chroot, with same perfomance. Crossover would be the best android software for x86. And it is possible, that x86 woild become more popular on mobile store. ARM have already done his best. x86 is still groving itswlf perfomance very fast. Ultra-rare quantum pc-s would be selling after about 20-40 years, the time for x86 to show what it can

I want to play my games in the OS I choose, like linux, not to be forced to dual boot, just because of that, also I want to play the good android games on linux without have to to go to my tablet when I'm at home.
I want that my mobile can have the same notes that I wrote on my desktop last night, that my devices become a extension of the computer data and apps I have on my desktop.

I believe in you guys!

First... Please work on the Support of ARM Devices! Not everyone can buy a INTEL Device or a Phone with a Intel Processor because it's not that cheap. i can't buy a Phone for like 400€
Will it be Possible in the future? I hope so..

Posted 2017-01-12 12:42
#4
Copyright © 1999-2022 All Rights Reserved · Privacy Policy · Code of Conduct
CodeWeavers or its third-party tools process personal data (e.g. browsing data or IP addresses) and use cookies or other identifiers, which are necessary for its functioning and required to achieve the purposes illustrated in our Privacy Policy. You accept the use of cookies or other identifiers by clicking the Acknowledge button.
Acknowledge
Please Wait...
eyJjb3VudHJ5IjoiVVMiLCJsYW5nIjpudWxsLCJjYXJ0IjowLCJ0enMiOi02LCJjZG4iOiJodHRwczpcL1wvbWVkaWEuY29kZXdlYXZlcnMuY29tXC9wdWJcL2Nyb3Nzb3Zlclwvd2Vic2l0ZSIsImNkbnRzIjoxNjU2NDMwODcxLCJjc3JmX3Rva2VuIjoieHphbVlSSDRzY2ZONU1HYSIsImdkcHIiOjB9