What is our technology roadmap for Apple Silicon?
by 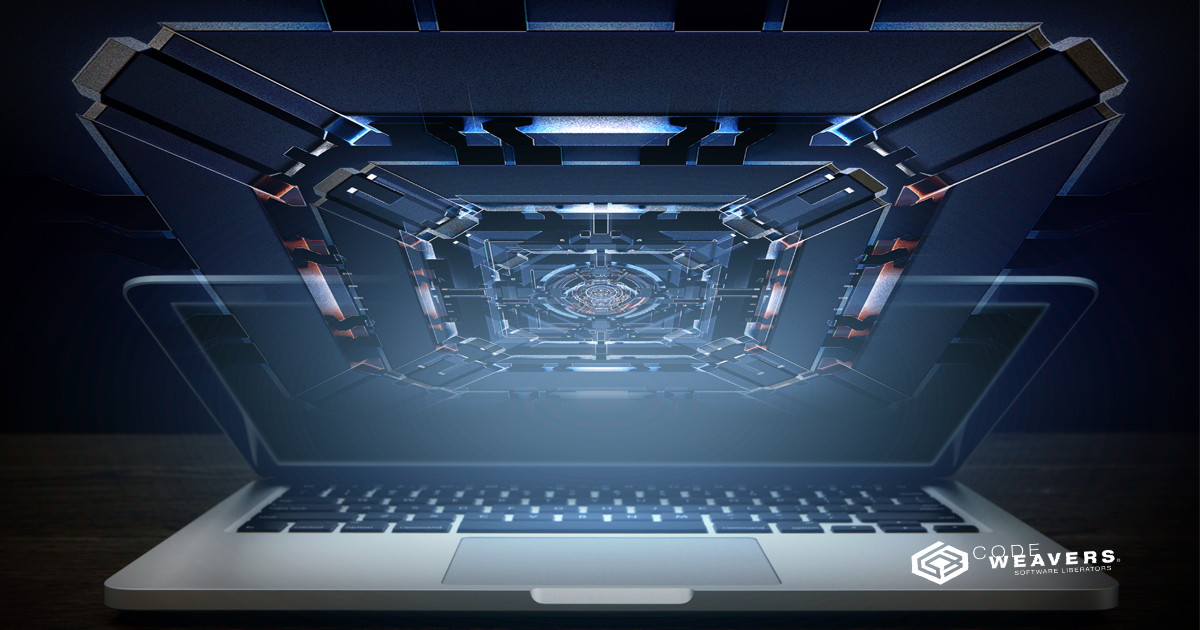 Lately we are fielding a lot of questions about our software and its compatibility with the new Apple Silicon Macs and its longevity.

When is CodeWeavers going to build a *native* version for the new Apple Silicon Macs?

What is CodeWeavers going to do when Apple discontinues Rosetta2 and the current iteration of CrossOver no longer works?

While complex questions (no doubt), we do have an answer for today, tomorrow the future.

PART 1 - TODAY: As of today, we have no knowledge that Apple is going to discontinue Rosetta2 anytime in the relatively near future. And to that point, we are continuing to improve CrossOver support for the Apple Silicon Macs running Rosetta2. Our development teams will continue working to improve support and performance for Windows applications that have worked on Intel based Macs and continue to build out support for applications and games that that do not currently work in future releases of CrossOver. We expect that CrossOver version 21, which is expected to be released this summer, will do just that – improve support for Windows applications on Apple Silicon Macs (and Linux boxes and Chromebooks) and run more applications and games.

PART 2 - TOMORROW: Additionally, we ARE building out support for ARM based devices. We demonstrated our first working solution of CrossOver running on ARM over five years ago. While the technology is currently still in its infancy AND the performance is currently unacceptable, we believe that at our current rate of development that the technology will continue to improve to a point where it will be usable directly on ARM based devices. That point is difficult to predict; but we believe that we’re at least 12 – 18 months away. AND AGAIN, it is on our technology roadmap. When this solution is viable, we will include it in a future release of CrossOver.

PART 3 – FUTURE: If and when Apple does decide to remove or eliminate Rosetta2, we will likely be prepared. Technology changes, and CodeWeavers has managed these changes for the past 25 years (past 15 years on macOS). We were able to transform our technology to support macOS (then known as OS X) in 2006; able to manage the deprecation of OpenGL in OS X in favor of Apple’s METAL in 2018; able to manage the elimination of 32-bit application support in 2019; and managed the introduction of the Apple Silicon processors in 2020 while in the midst of a worldwide pandemic. We’re fortunate to employ really smart and really clever people that are dedicated to supporting our customers and our technology. And if at some point Intel Macs go away for good, we will again transform ourselves accordingly.

We ask you, our users, fanboys, beta testers, advocates, affiliates (and even the interested parties who have not yet committed to CodeWeavers) to continue believing in our small company of REBELS and MISFITS. Technology changes, and we’re not standing around flat footed waiting for the sky to fall. We’re aggressively moving forward as we’ve done for the past 25 years with the best intentions of liberating Windows software. And no matter how much the world arounds us changes, we’re fully committed (ALL IN) on our mission of making this happen!

There is already an ARM version of windows - the question is whether it will gain a significant enough market share than Windows developers will take it seriously, and additionally whether MS can ever get anything as reliable and performant as Rosetta 2 run-in in Windows.

The answer to that last question is almost certainly no. Apple has so many advantages, partly because they control both the hardware and software, but mostly because all new Mac and iOS apps use the same frameworks, APIs, compilers and libraries. Any game using Metal 2 will work flawlessly on any Apple device, with varying performance. In the Windows world, an application could use any one of hundreds of libraries, APIs or frameworks.

My concern in regards the future of Crossover, is whether it's intended to allow the latest Windows applications to run on macOS, or whether it's more aimed at keeping compatibility with legacy Windows applications. I use Crossover mostly to play older Windows games that will never come to Apple's devices such as Dark Souls 3, Fallout (3, NV, 4) Witcher 3, Dragon Age etc. No one is going to recompile Dragon Age Origins to work on Windows ARM, or bring I to M1 natively. So it's emulation or keeping an old Windows PC knocking around.

Thank you for sharing and for reaffirming your "ALL-IN" commitment !!
This is awesome :)
I do believe and will continue to believe in you for sure.
All the best!!

I definitely am thankful for the technology Crossover is putting out and hopefully it will improve even further! Personally I use it mostly to play Lord of the Rings Online and it works but only on default specs on my M1 MacBook Pro with 16 Gb RAM and it is at times lagging...

I know you guys for a while and I trust in your capabilities. But the roads are kinda unpredictable these days... So one mark is missing in this map IMO: Windows fate. MS is making a new OS, that might be more of the same or might be something new (thought whole new OS is unlikely, but possible). Personally I give up on Windows this year in full dedicated partition, will keep only in a VirtualBox. As long I like Win10, it's way too outdated, full of bugs, and builded over outdated technology. The result is frequent glitches, including critical ones that drop down the entire system (insoluble blue screen). So CrossOver is a bless for us not heaving to deal with a whole Windows installation, but we have to be prepared for a turn ahead by Microsoft, and I would like to know how Codeweavers see this and how does it fit in the road map.

2
Posted 2021-05-24 08:21
#5
Copyright © 1999-2022 All Rights Reserved · Privacy Policy · Code of Conduct
CodeWeavers or its third-party tools process personal data (e.g. browsing data or IP addresses) and use cookies or other identifiers, which are necessary for its functioning and required to achieve the purposes illustrated in our Privacy Policy. You accept the use of cookies or other identifiers by clicking the Acknowledge button.
Acknowledge
Please Wait...
eyJjb3VudHJ5IjoiVVMiLCJsYW5nIjpudWxsLCJjYXJ0IjowLCJ0enMiOi01LCJjZG4iOiJodHRwczpcL1wvbWVkaWEuY29kZXdlYXZlcnMuY29tXC9wdWJcL2Nyb3Nzb3Zlclwvd2Vic2l0ZSIsImNkbnRzIjoxNjU2NDMwODcxLCJjc3JmX3Rva2VuIjoiYlFoa2NnZVNCQ2JyNEtNciIsImdkcHIiOjB9