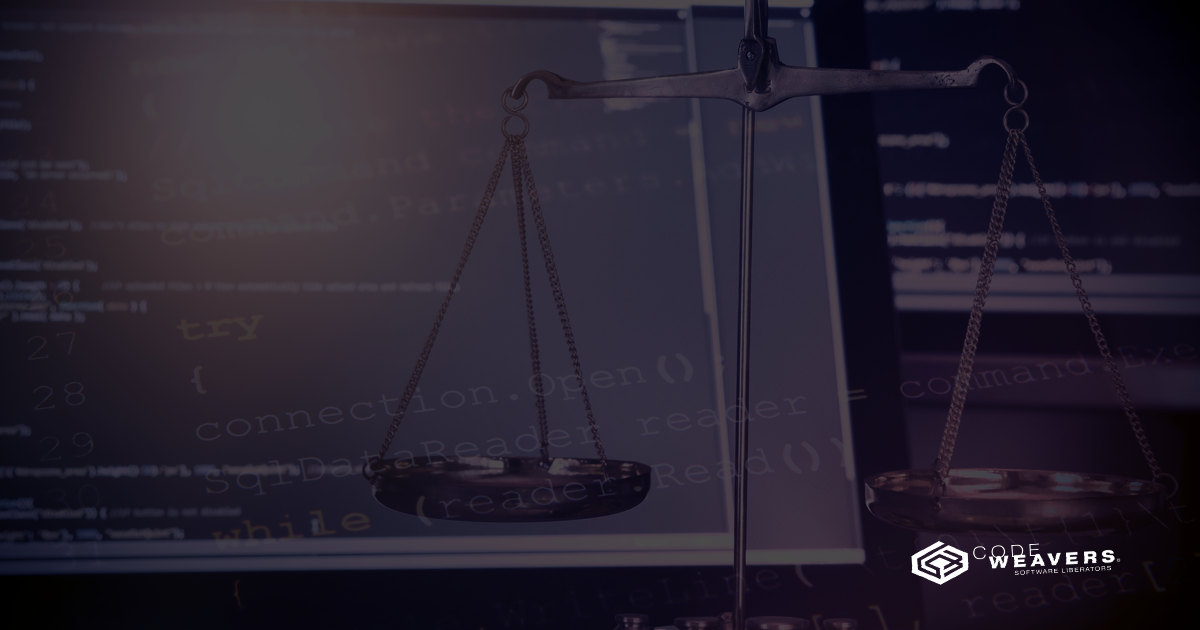 Second, CrossOver is “mostly” Free and Open Source software. The foundation of CrossOver is Wine, and Wine is Free Software. CrossOver also includes a number of other software products that were provided to us as Open Source software. This means that any user can access and modify the source code. It’s “mostly” Free and Open Source as we couple a launcher and other user-friendly tools which are proprietary (and I’ll explain why later in this post). When you purchase CrossOver, you’re really just purchasing the launcher and other user-friendly tools to Wine. And if you purchase CrossOver Pro or CrossOver Lifetime, you’re also purchasing support which includes software updates, software upgrades, and access to our help desk support (to assist you in running Windows applications on non-Windows platforms).

And why do we charge money for our proprietary bits coupled to Wine (coming back to the original question)? We charge for CrossOver to pay for Wine Development. The revenues generated by CrossOver go right back into The Wine Project by paying for software developers and the tools they need to improve Wine. This the why Wine is still as relevant as it is today because it continues to support Windows applications and games that people care about. So when we state, “we are committed to Open Source and Free Software”, we are directly doing so with Wine. Our intention is, and has always been, to improve Wine so that it remains a relevant and useful technology. In order to do so, we need to hire and pay some of the most brilliant developers on the planet. And in order to pay for developers, we have to generate revenue which is why we sell CrossOver.

Now, in full transparency, not everyone at CodeWeavers is happy about us selling software to pay for software development. Many of our developers would rather CrossOver be free OR CodeWeavers just provide a supported version of Wine. Maybe at some point in time, CodeWeavers will be able to generate the revenues required to pay for development through other means. OR maybe at some point in time, Wine will be a completed and finished software project. Until that happens, CodeWeavers will continue to support the Open Source community and trumpet Free Software by providing resources to The Wine Project.

>>> Learn more about our commitment to The Wine Project

It seems to me that end users do not sustainably support any significant open source project. It is contributors, not users, who make the project Why do highly-skilled developers contribute to open source? For lots of reasons, some of it altruistic. But for complex projects which rival or best enterprise-class solutions, most support comes from corporations who contribute either development resources or money to pay for development resources. Obviously, it would be unsustainable to give away your product for free, but it makes a lot of sense when the open-source project is part of their product stack, but not the differentiating part. No one can make money from selling a pure open-source product because it is free. You have to differentiate with something that customers will pay for. Automotive businesses pay money to develop Wayland, so they can have good in-car systems, helping them sell cars. They do not open-source the self-driving code, that's way too close to a point of difference worth money to customers. No one buys a Tesla because it runs Linux (well, almost no one), so if Tesla can save money and get where it wants to go by using Linux, it makes sense to contribute to Linux.

RedHat sells service contracts based on its Linux distribution. Steam is funding Wine (via CrossOver I think) as part of its stack to sell games and strategically protect itself from tricks the Microsoft may play. Google spends a huge amount on Linux because Android sells ads, and to avoid the risk of not having control over the end-user experience on mobile.

Crossover sells easy configuration and support for Wine. Anyone who is doesn't want to pay can use standard Wine, or PlayOnLinux. It's a legitimate point of difference. Whether it's worth the money is up to the individual.

9
Posted 2021-06-06 19:35 · edited by Tim Richardson on 2021-06-06 19:36
#1
Copyright © 1999-2022 All Rights Reserved · Privacy Policy · Code of Conduct
CodeWeavers or its third-party tools process personal data (e.g. browsing data or IP addresses) and use cookies or other identifiers, which are necessary for its functioning and required to achieve the purposes illustrated in our Privacy Policy. You accept the use of cookies or other identifiers by clicking the Acknowledge button.
Acknowledge
Please Wait...
eyJjb3VudHJ5IjoiVVMiLCJsYW5nIjpudWxsLCJjYXJ0IjowLCJ0enMiOi01LCJjZG4iOiJodHRwczpcL1wvbWVkaWEuY29kZXdlYXZlcnMuY29tXC9wdWJcL2Nyb3Nzb3Zlclwvd2Vic2l0ZSIsImNkbnRzIjoxNjU2NDMwODcxLCJjc3JmX3Rva2VuIjoiczlLcW5RYVFjcVdxUUVaTSIsImdkcHIiOjB9