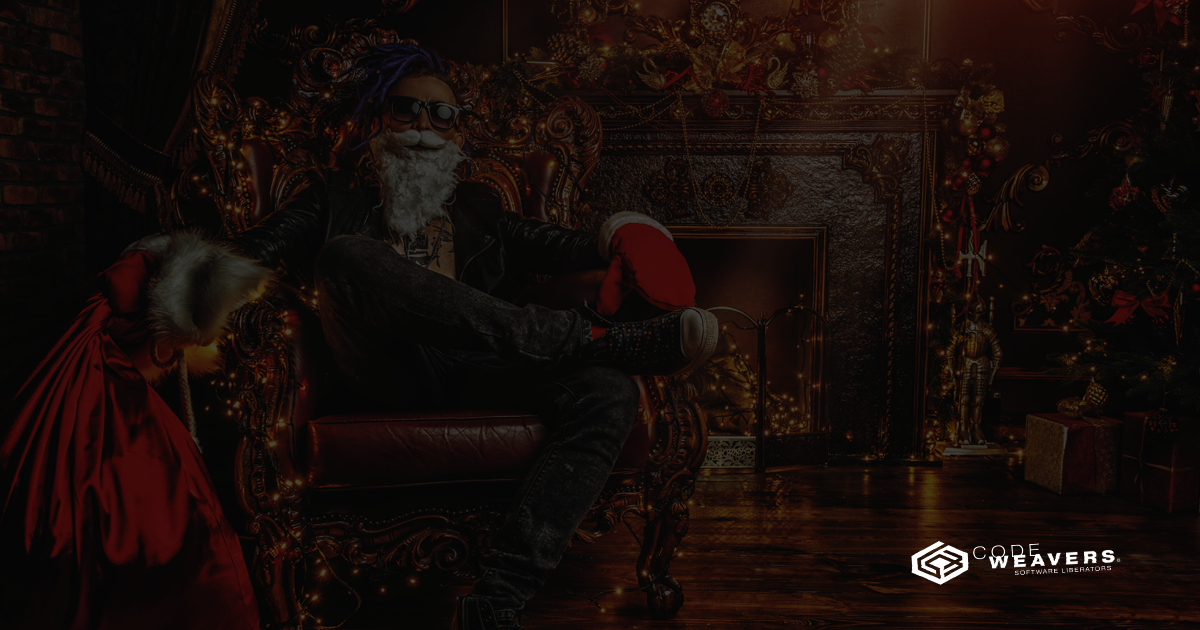 Well, this is psych-ho-ho-ho. Releasing CrossOver 21.1 on Cyber Monday AND discounting our product CrossOver+ 75%.

Big Shiny Things for Mac and Linux
You break it, you buy it. So…we bought ourselves some development time to fix what broke. Quicken and Ubisoft Connect are functional again on Mac and Linux after recent updates caused them to stop working.

Shiny Things for Mac
Patience is the art of hoping…Finally we have official support for Monterey! AND improvements to wined3d and fixes for a variety of other games including (but not limited to): Star Trek: Away Team, Fallout 3, Elder Scrolls III: Morrowind, Elder Scrolls IV: Oblivion, Lifeless Planet, BeamNG and Pac-Man Championship Edition DX+.

Shiny Thing for Linux
But it’s about quality, not quantity…And finally, we restored support for Outlook 2016/365 on Linux.

So what are you waiting for?!?! This Cyber Monday deal is good for only 24 hours. No refunds.

Good news about GTA V! Thanks for that.
I'am just downloading it through Steam, but my whole client is just a black screen. So I can't go to library, shop and stuff... and friend list isn't opening as well. So I guess I won't be able to start the game once it's finished downloading.
You know anything about that?

Edit: Just changed the OS to Windows 10 instead of 7 and now it works!

Posted 2021-12-10 11:31 · edited by Colin on 2021-12-10 15:04
#1
Copyright © 1999-2022 All Rights Reserved · Privacy Policy · Code of Conduct
CodeWeavers or its third-party tools process personal data (e.g. browsing data or IP addresses) and use cookies or other identifiers, which are necessary for its functioning and required to achieve the purposes illustrated in our Privacy Policy. You accept the use of cookies or other identifiers by clicking the Acknowledge button.
Acknowledge
Please Wait...
eyJjb3VudHJ5IjoiVVMiLCJsYW5nIjpudWxsLCJjYXJ0IjowLCJ0enMiOi02LCJjZG4iOiJodHRwczpcL1wvbWVkaWEuY29kZXdlYXZlcnMuY29tXC9wdWJcL2Nyb3Nzb3Zlclwvd2Vic2l0ZSIsImNkbnRzIjoxNjU2NDMwODcxLCJjc3JmX3Rva2VuIjoiYm5uUmtRUGgyODh1NmZjRyIsImdkcHIiOjB9