The Struggle is Real
by 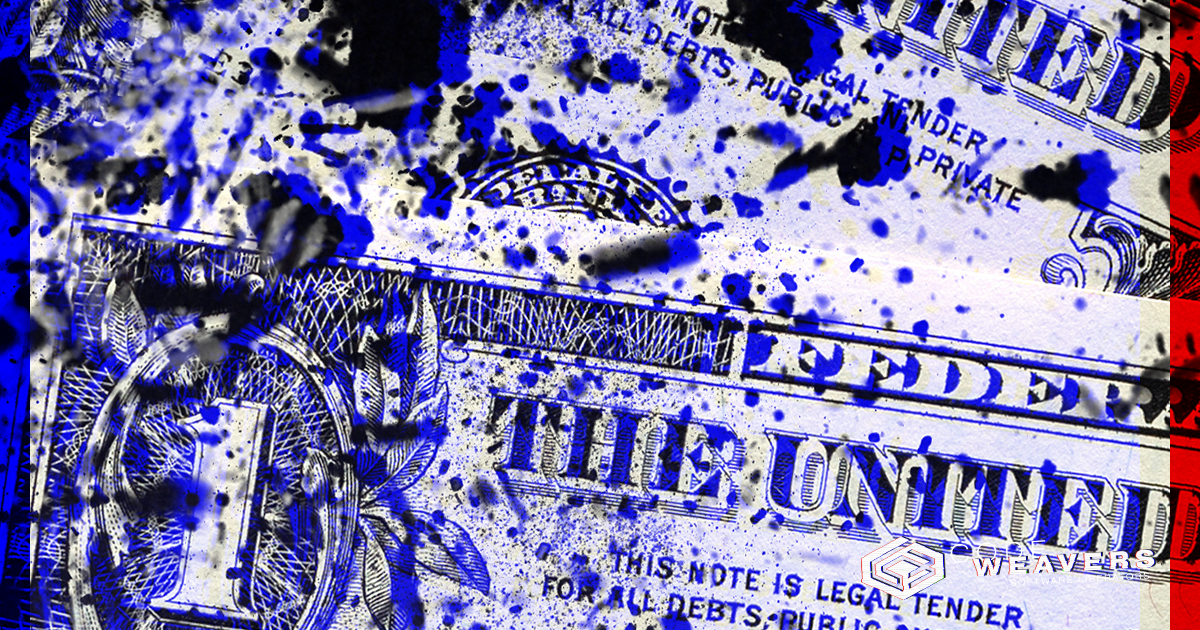 After months of living in denial about having to pass on the effects of inflation to our loyal users, we can no longer ignore the fact that it has, indeed, increased our overhead costs. Our product pricing has stayed stagnate for over 13 years. Thus, we are writing to inform you of a necessary forthcoming price increase. Except for CrossOver LifeTime, CodeWeavers will be increasing the price of CrossOver+ and renewals, effective immediately upon the release of CrossOver 22 (coming soon!).

But before that happens, we wanted to reach out to all our trial, expired, and current users and offer 35% off CrossOver+ and renewals with deal code ECON35 from August 11 – 17, 2022.

We want you to know that the decision did not come lightly, and we wish, instead, that it was a simple case of corporate greed that was driving it. We appreciate all our users and look forward to serving up an amazing experience with CrossOver 22.

Be Well,
Jana + The CodeWeavers Team

Easiest decision I’ve made. Thanks for the offer code to renew!

I have no Credit Card!
How can i purchase?
kr Friedbert

I'm pretty sure they offer alternative payments like PayPal.

I have no Credit Card!
How can i purchase?
kr Friedbert

"You are in advance when you can read..:"
Found the paypal button...

Although price increases never make customers happy, kudos to Codeweavers for properly informing us and justifying their reasons!

I'm glad that this decision was made bearing users in mind.

Posted 2022-08-13 05:20
#6
Copyright © 1999-2022 All Rights Reserved · Privacy Policy · Code of Conduct
CodeWeavers or its third-party tools process personal data (e.g. browsing data or IP addresses) and use cookies or other identifiers, which are necessary for its functioning and required to achieve the purposes illustrated in our Privacy Policy. You accept the use of cookies or other identifiers by clicking the Acknowledge button.
Acknowledge
Please Wait...
eyJjb3VudHJ5IjoiVVMiLCJsYW5nIjpudWxsLCJjYXJ0IjowLCJ0enMiOi01LCJjZG4iOiJodHRwczpcL1wvbWVkaWEuY29kZXdlYXZlcnMuY29tXC9wdWJcL2Nyb3Nzb3Zlclwvd2Vic2l0ZSIsImNkbnRzIjoxNjU2NDMwODcxLCJjc3JmX3Rva2VuIjoiMnRkZnZmTXNBeTRLYVpYOCIsImdkcHIiOjB9