It's great to live in interesting times
by 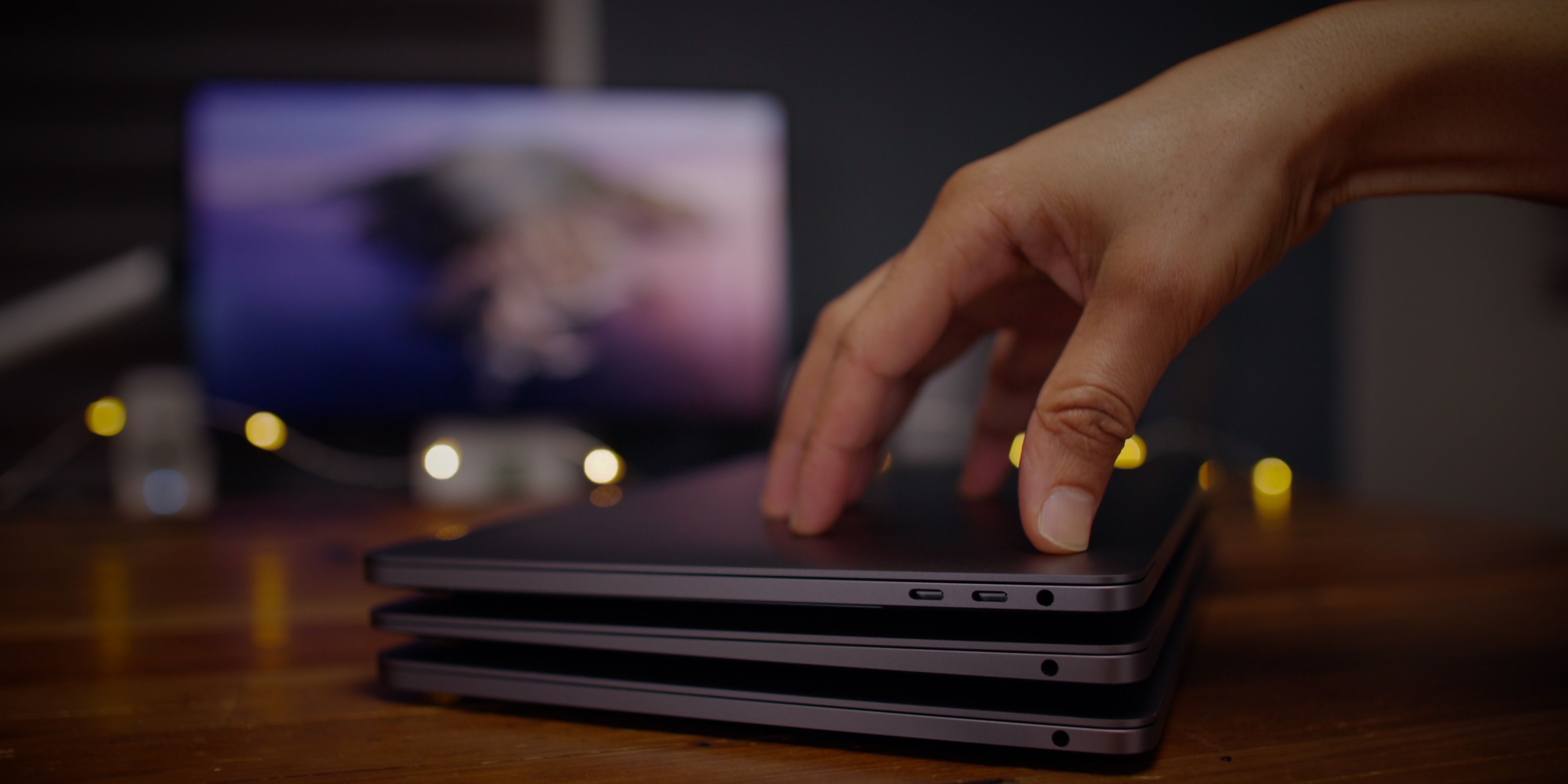 With the launch of Apple Silicon today, Apple has started a whole new era in the personal computing arena. For 30 years, the 'WinTel' architecture of Windows on Intel hardware has dominated personal computers. In recent years, there has been a lot of exciting growth for other operating systems, including macOS, ChromeOS, and Linux. But most of that growth has been on Intel chips.

But now there is a new chip in town - Apple Silicon, based on the ARM chip architecture. The new Macs look exciting; fast and power efficient. This sort of vibrant change is what I have craved all along, and why I launched the whole CrossOver effort.

Of course, a lot of valuable software is still written for Windows, and for Windows on Intel. That means that there is still a need to be able to run Windows software, even on these new Macs. We have worked on supporting ARM in the past, and we remain ready to provide support for Windows applications on ARM.

The fantastic news is that Apple has created a miraculous piece of technology - Rosetta 2. From everything we've been experiencing and hearing, it is going to be a powerful and valuable tool to help customers make this transition.

We believe that with Rosetta and CrossOver, customers will still be able to run their favorite Windows applications on their Mac, even on one of the speedy power sipping Apple Silicon models.

We have just released CrossOver 20.0.1, which we believe will run well on the new systems from Apple. And we will continue to refine CrossOver to make sure that our customers can enjoy the best of Windows games and applications on whatever computer they prefer to use.

What an exciting time to be a computer geek!

You have craved for the one event that could very well seal the fate of the whole CrossOver and Wine approach? I mean, the whole point of CrossOver is to provide an application translation layer that does not depend on a virtual machine.

Wine is a kind of self-destructive idea. One of the primary goals is just to get you to switch to a platform other than Windows. It will allow you to run your old apps until native alternatives are available. We are very well aware we could be marching to our own doom. But, here we are more than 20 years in and still going. There does not appear to be a doomsday for us anytime soon.

I have been a fully satisfied customer for years now. Crossover lets me continue playing my retro games with better performance than running them on Windows 10. Fingers crossed this will continue for the forseeable future on my new AS Mac Mini!

First 32-bit/64-bit and now this, what an amazing achievement :)

Do you have concerns about how long it will last though? Rosetta 1 was only around for 3 versions of OSX 10.4-10.6, Apple doesn't usually leave things around too long.

Can I use this to run doom eternal on a AS Macbook?

Posted 2020-11-16 16:09
#5
Copyright © 1999-2022 All Rights Reserved · Privacy Policy · Code of Conduct
CodeWeavers or its third-party tools process personal data (e.g. browsing data or IP addresses) and use cookies or other identifiers, which are necessary for its functioning and required to achieve the purposes illustrated in our Privacy Policy. You accept the use of cookies or other identifiers by clicking the Acknowledge button.
Acknowledge
Please Wait...
eyJjb3VudHJ5IjoiVVMiLCJsYW5nIjpudWxsLCJjYXJ0IjowLCJ0enMiOi02LCJjZG4iOiJodHRwczpcL1wvbWVkaWEuY29kZXdlYXZlcnMuY29tXC9wdWJcL2Nyb3Nzb3Zlclwvd2Vic2l0ZSIsImNkbnRzIjoxNjcwMjc2ODc2LCJjc3JmX3Rva2VuIjoiWkJ5THRQRXYyeDRaQzJGYiIsImdkcHIiOjB9