Important Information These are community forums and not official technical support. If you need official support: Contact Us

Xjs
I tried to play Deep Rock Galactic (via Steam) on my M1 MacBook Air with CrossOver 20.0.4. After enabling DXVK and setting FSD-Win64-Shipping.exe to use »native« versions of d3d11.dll and dxgi.dll I was able to launch the game and move around with more than ~1 FPS, and use the settings menu properly.

However, everything is really dark. There appears to be a lighting source missing (?). I turned the Gamma value all the way up to be able to see anything at all. See screenshots, I don't really know how to describe it.

Does anybody have any idea as to how this could be resolved? The logs appear not to contain anything out of the ordinary, I've attached them here.

I would be interested in helping to debug this, but I don't really know where to start. If anybody has any pointers, I'll be happy to try it out.

For completeness's sake, I also contacted CodeWeavers Support regarding this, but I thought maybe somebody from the community has a good idea as well :) 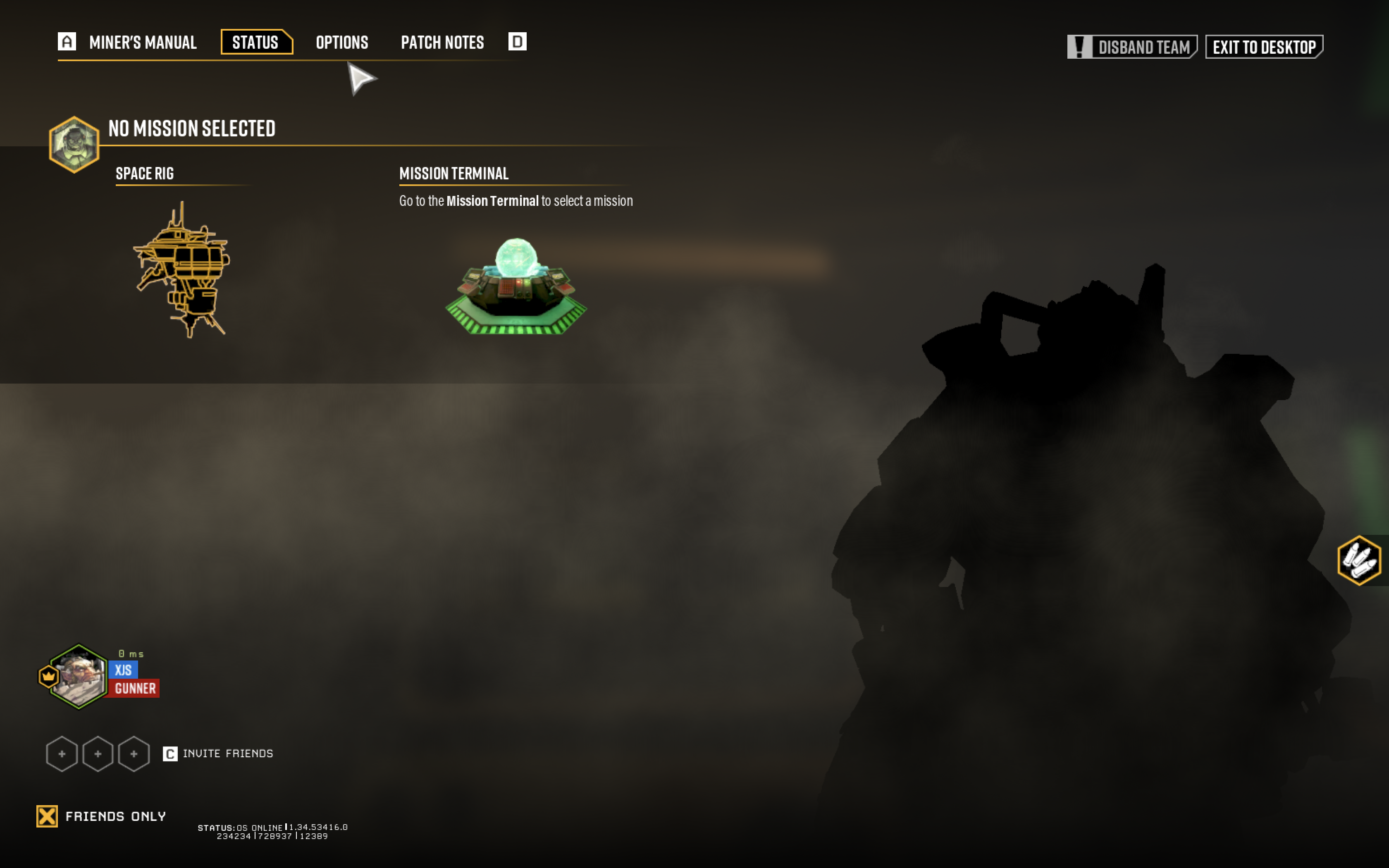 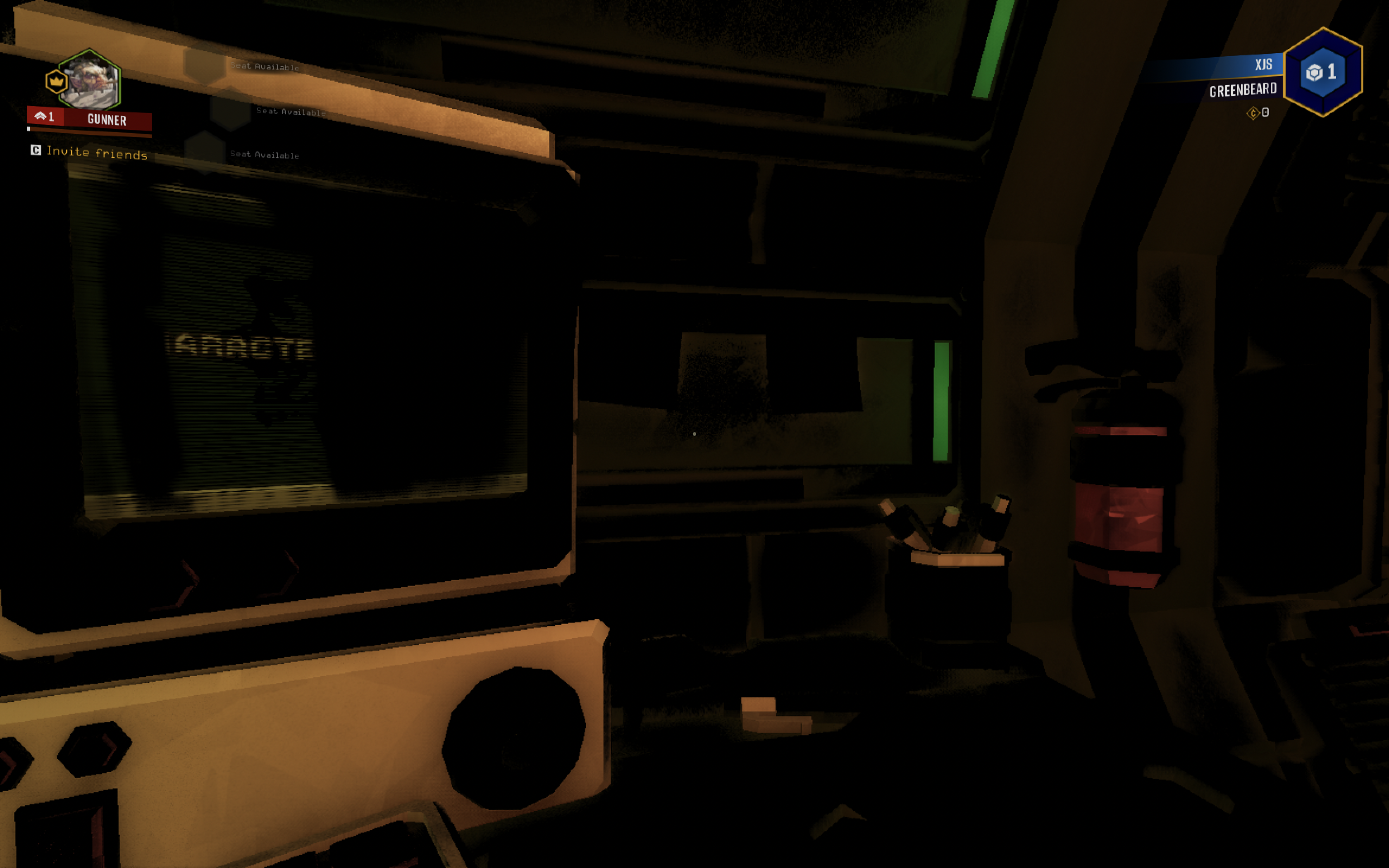 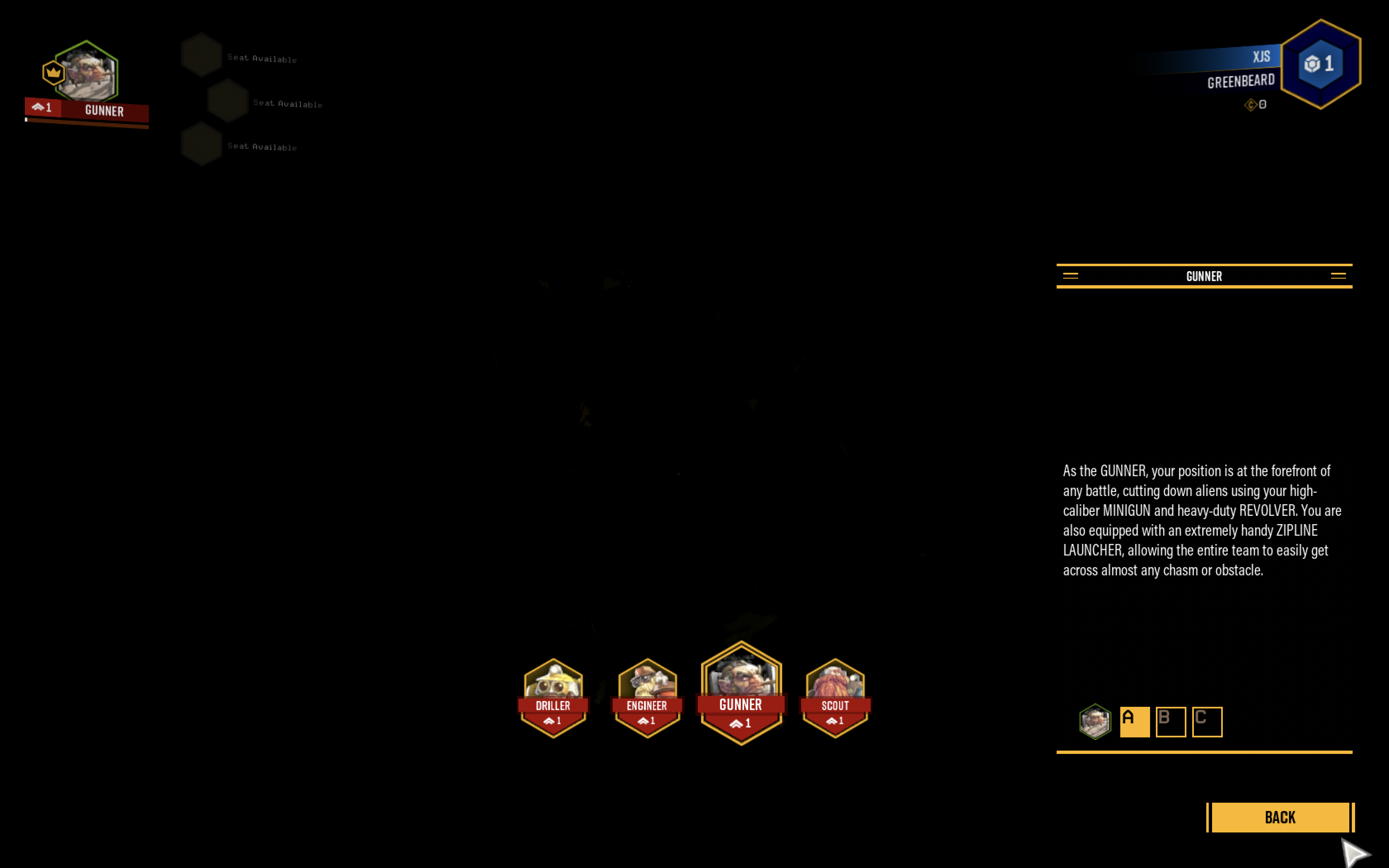 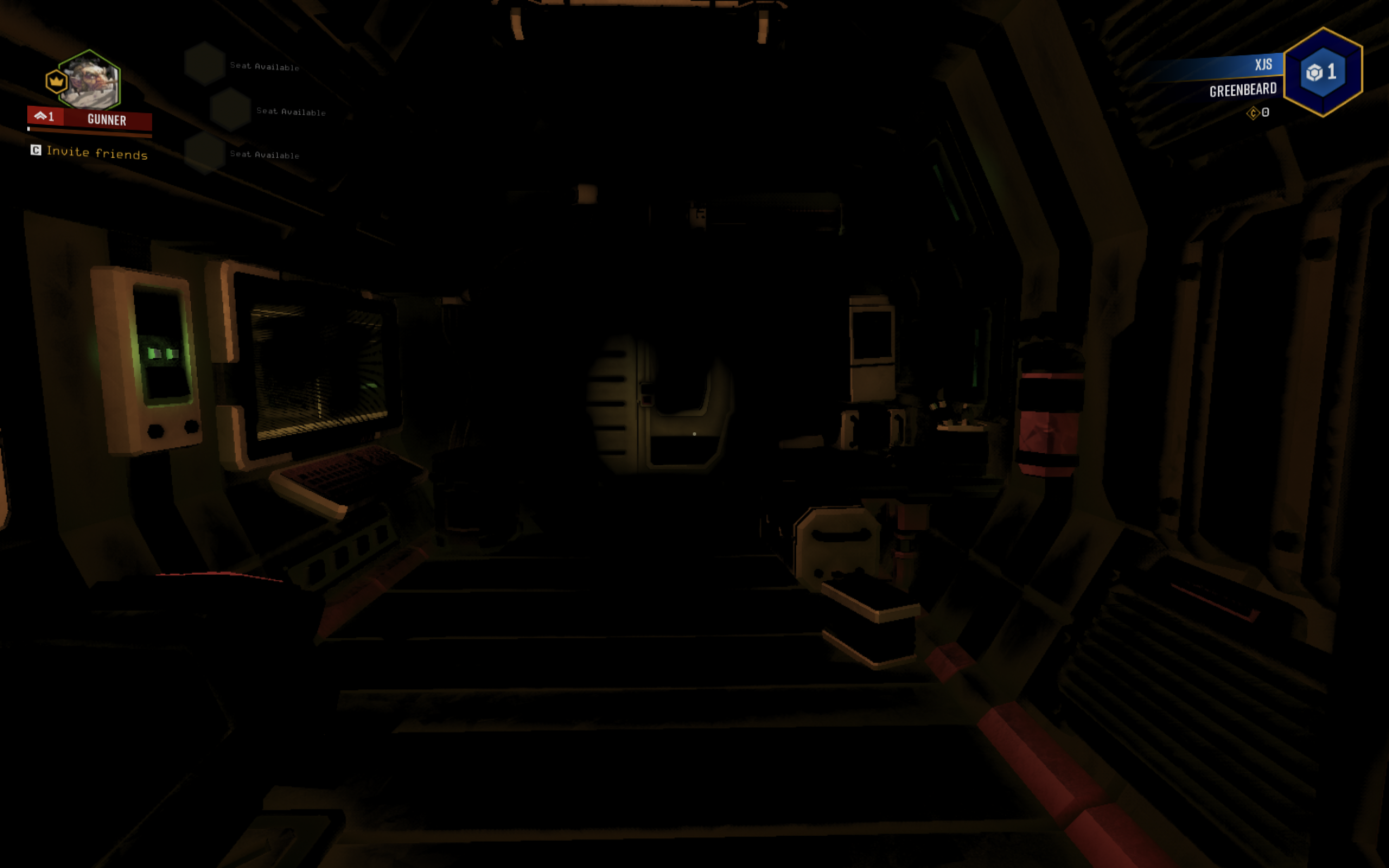 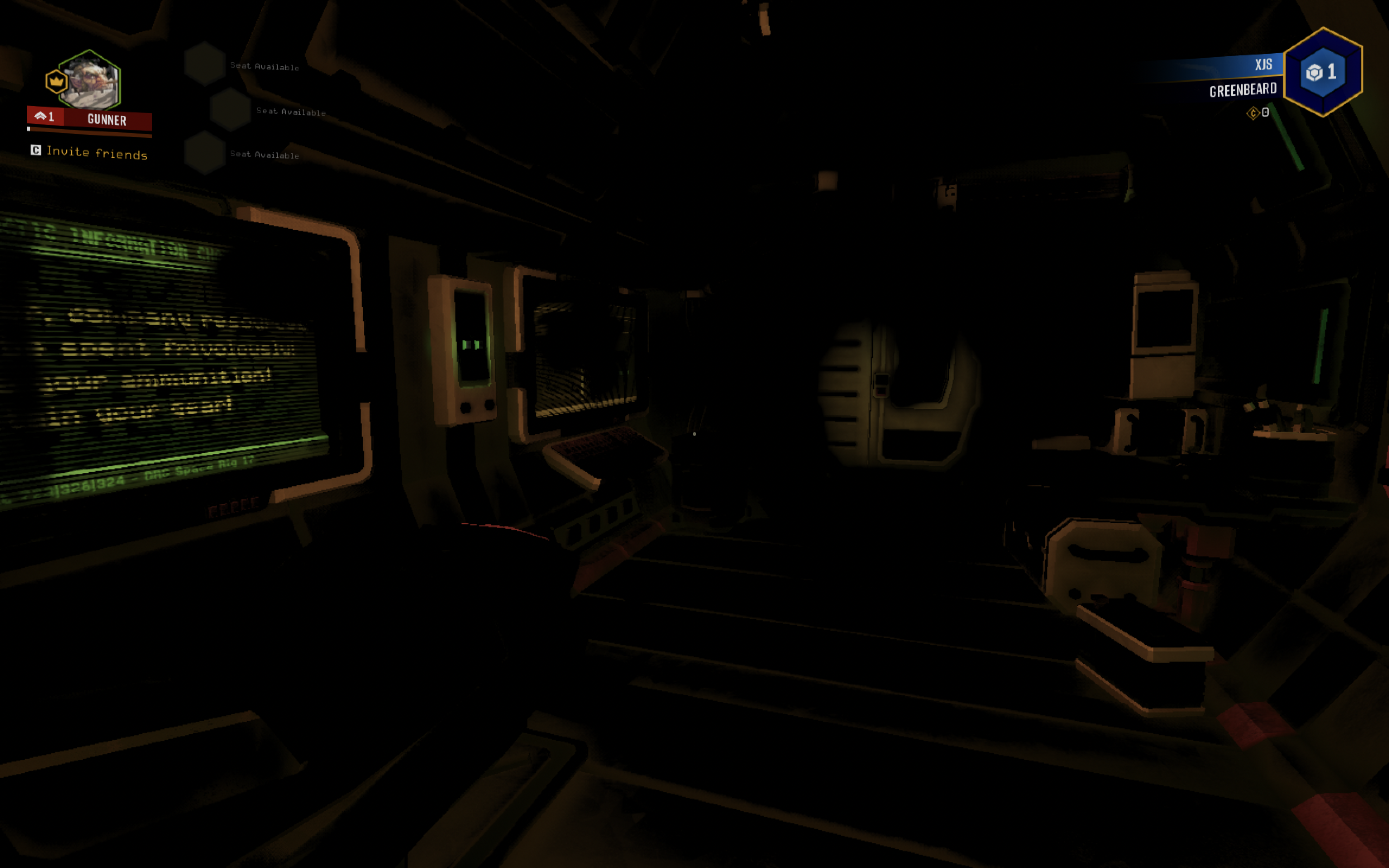 We have a bug already filed for this game having graphics issues on Mac. I don't know of any workarounds; I anticipate that this will require development to get it to work.

Xjs
Thanks for your reply, Meredith.

The game apparently runs fine on other platforms using DXVK. The DXVK developers said on Github (see https://github.com/doitsujin/dxvk/issues/337#issuecomment-868834323) that this might be due to the changes to the DXVK bundled version in CrossOver. That's why I thought there might be some knowledge about this here.

If you say development work, do you mean CodeWeavers will fix it, or do you mean the game's publisher should update it? The latter is probably not going to work, I remember them saying publicly that they will not support macOS.
Posted 2021-06-29 10:08
#3

Chip, the person that responded to you on DXVK's GitHub is actually one of our developers :) A fix could come from a lot of places, depending on what the root cause of the bug is. We might be able to make it work with our version of DXVK, we might instead get the game to work with our Vulkan WineD3D backend that will be introduced with CrossOver 21, or it could be the problem is a deficiency in Metal, in which case we would report it to Apple. We would not expect the developer to do anything to help us run the game.

The game apparently runs fine on other platforms using DXVK. The DXVK developers said on Github (see https://github.com/doitsujin/dxvk/issues/337#issuecomment-868834323) that this might be due to the changes to the DXVK bundled version in CrossOver. That's why I thought there might be some knowledge about this here.

The upstream DXVK targets Linux that has a native Vulkan implementation with tons of additional extensions so it’s not surprising that the game working correctly there.

The latter is probably not going to work, I remember them saying publicly that they will not support macOS.

That’s ignoring the usual anti macOS sentiment in the Linux world but for DXVK this wasn’t really the case.

The reason winetricks doesn’t contain a verb for installing “macOS DXVK” is to avoid the upstream project getting spammed.

The above is ignoring how busy the macOS CodeWeavers employees always are I hate needing to reach out to them, but there’s really not an option sometimes as outside of CodeWeavers almost nobody really builds wine for macOS bar a couple of us sigh…
1
Posted 2021-06-29 12:13
#5

Xjs
Thanks for your follow-ups, I understand the political situation a lot clearer now :)

So the issue might lie anywhere between CodeWeavers' DXVK changes, MoltenVK lacking certain Vulkan extensions, and Rosetta, Apple Silicon and the M1's GPU in general. That's a large field…

Would be interesting if anybody had an Intel Mac on which to test if this issue occurs there, this would probably allow to rule out or focus on the Apple Silicon-related stuff.

Meredith Johnson 94 Staff
I love your instinct to wonder if it's a Silicon-specific problem! I have tested on Intel, and the bug occurs there as well.

Please Note: This Forum is for non-application specific questions relating to installation/configuration of CrossOver. All application-specific posts to this Forum will be moved to their appropriate Compatibility Center Forum.

Copyright © 1999-2021 All Rights Reserved · Privacy Policy
CodeWeavers or its third-party tools process personal data (e.g. browsing data or IP addresses) and use cookies or other identifiers, which are necessary for its functioning and required to achieve the purposes illustrated in our Privacy Policy. You accept the use of cookies or other identifiers by clicking the Acknowledge button.
Acknowledge
Please Wait...
eyJjb3VudHJ5IjoiVVMiLCJsYW5nIjpudWxsLCJjYXJ0IjowLCJ0enMiOi01LCJjZG4iOiJodHRwczpcL1wvbWVkaWEuY29kZXdlYXZlcnMuY29tXC9wdWJcL2Nyb3Nzb3Zlclwvd2Vic2l0ZSIsImNkbnRzIjoxNjMxNzI3MzA0LCJjc3JmX3Rva2VuIjoiZWFaS0o2N2dFTHpLOWE5USIsImdkcHIiOjB9