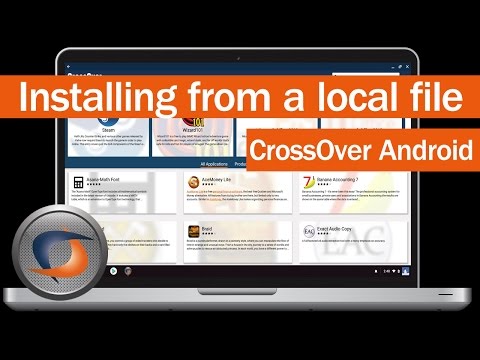 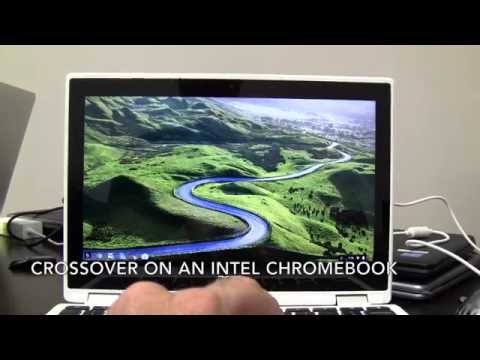 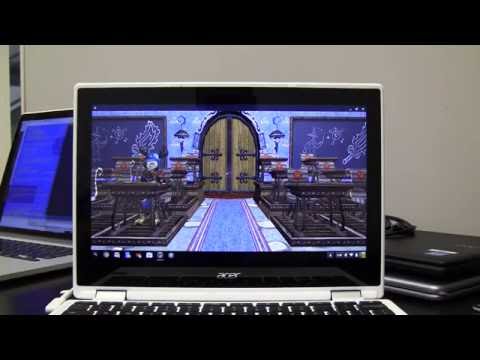 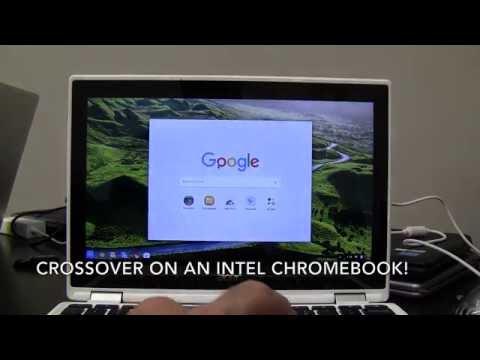 CrossOver on Google Chromebook - It Just Works
uploaded: 2016-07-14   length: 0:58
Google released Android for Intel based ChromeBooks. AND CrossOver for Android installed and ran on a Google ChromeBook. More importantly, we were able to install the Steam Client into CrossOver for Android and run LIMBO and other games. MORE IMPORTANTLY, we have DirectX 9 support, keyboard support, mouse support, and sound support TODAY!!! PEOPLE, we are staring at a Leprechaun riding on the back of a Unicorn while taking a picture of a UFO. We are running CrossOver through Android on a ChromeBook running a Windows based game launched from the Steam client. THIS HAS NEVER BEEN DONE BEFORE…EVER!!! Learn More at: https://www.codeweavers.com/about/blogs/jramey/2016/7/14/crossover-for-android-runs-on-chromebooks 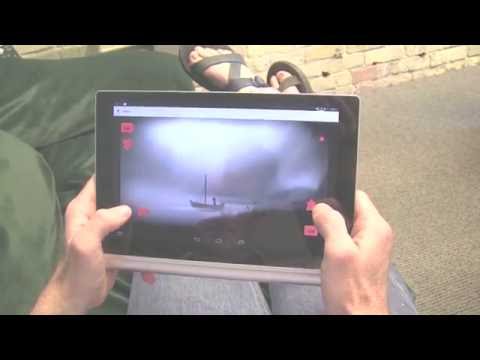 CrossOver Android - Very Much a Work in Progress
uploaded: 2016-06-03   length: 0:00
A year ago, we gave you a sneak peak at our CrossOver Android development. At GDC in March, we showed up with CrossOver Android supporting LIMBO and the Steam Client. And with Google’s announcement last week that Chromebooks will soon be supporting Android apps, we wanted to share that its very likely you will soon be able to run Windows applications on Chrome OS with CrossOver Android! Bear in mind that CrossOver Android is still very much a work in progress. We’ve spent the better part of the past two years building the framework for supporting Windows applications on Android, and it's far from finished. But to that point, we’d like to bribe you into telling us what you think should we should focus on for CrossOver Android development at: https://www.codeweavers.com/about/blogs/jschmid/2016/6/6/crossover-android-we-have-bribes Please note that we have disabled comments, if you would like to make a suggestion for our CrossOver Android product please do so at: https://www.codeweavers.com/about/blogs/jschmid/2016/06/06/crossover-android-we-have-bribes 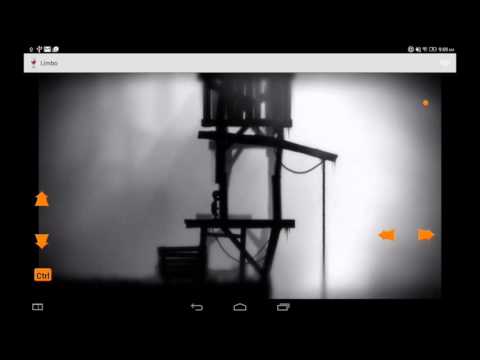 Playing Limbo on Intel Android Tablet
uploaded: 2015-10-06   length: 1:56
A preview of our forthcoming CrossOver Android technology, running Limbo on a Lenovo Intel Android tablet. Sign up to receive exclusive emails and latest news on CrossOver for Android at https://www.codeweavers.com/products/crossover-android 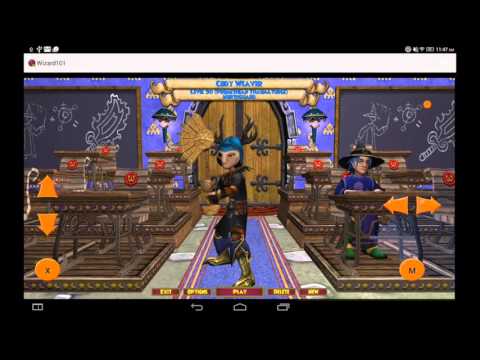 Wizard101 on Android
uploaded: 2015-10-06   length: 3:43
A preview of our forthcoming CrossOver Android technology, running the Windows version of Wizard101 on an Intel Android tablet. Sign up to receive exclusive emails and latest news on CrossOver for Android at https://www.codeweavers.com/products/crossover-android
Please Wait...
eyJjYXJ0IjowLCJ0enMiOi01LCJjZG4iOiJodHRwczpcL1wvbWVkaWEuY29kZXdlYXZlcnMuY29tXC9wdWJcL2Nyb3Nzb3Zlclwvd2Vic2l0ZSIsImNkbnRzIjoxNTg2NDQyNzI0fQ==